This is an article from the archives. Links and some facts and findings may be outdated.
Wendy Soderburg | March 27, 2013 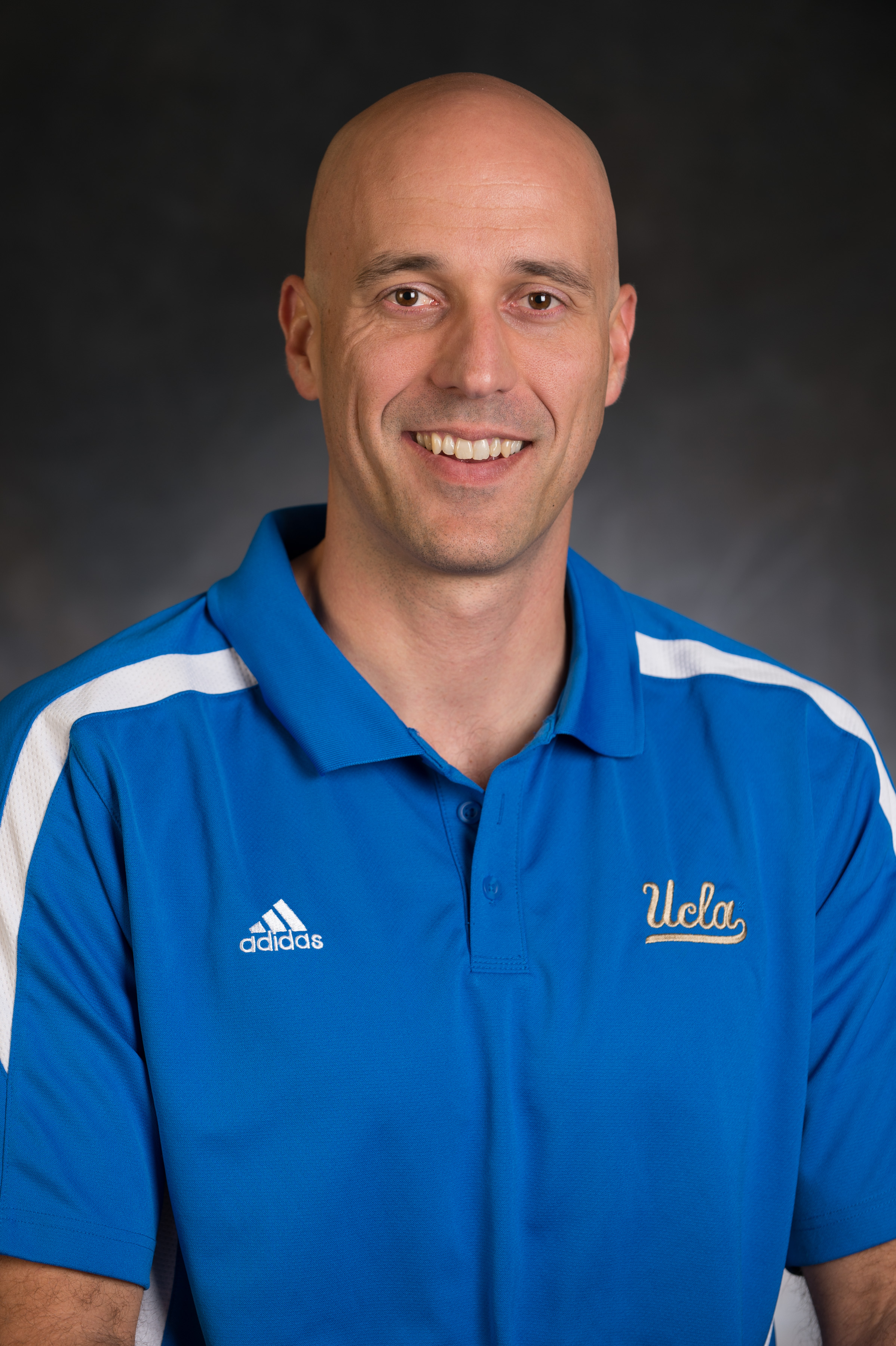 “I am excited to take on this new role with USA Volleyball,” Speraw said. “I am honored to have been selected to coach this elite group of talented U.S. players, and I appreciate UCLA’s support in allowing me to pursue this tremendous opportunity.”

In his first season thus far as UCLA’s head coach, Speraw’s record is 15-9. This week, the Bruins are ranked fourth nationally and have won four straight and six of their last seven matches.

Prior to becoming head coach at UCLA, Speraw spent 10 seasons as the head coach at UC Irvine. Under his direction, the Anteaters became a national power, winning three NCAA titles in the last six years and advancing to the NCAA Championships four times. 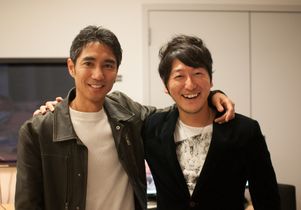 ​Yoh Kawano, geographic information systems coordinator for UCLA’s Institute for Digital Research and Education, collaborated with visiting scholar Jun Hori on a documentary about the aftermath of the 2011 Japanese earthquake and tsunami. Kawano has been involved in different aspects of the disasters since he was part of a four-man team that ventured into the evacuated areas surrounding Japan’s Fukushima plant two years ago, measuring radiation levels in the nuclear zone.

Kawano worked on the documentary, called "Metamorphosis," with Hori, a visiting scholar at UCLA’s Paul I. and Hisako Terasaki Center for Japanese Studies and a former news anchor for NHK, Japan’s national public broadcasting corporation. Kawano appears in the film and also helped with the production process.

“Jun and I hope the film exposes some of the questionable decisions made by the government and TEPCO during the nuclear crisis, in hopes that future crises be handled more efficiently,” Kawano said. “Subsequently, we hope that it helps to democratize news coverage, paving the way for a more open channel of uncontrolled media, powered by social-media technologies.”