Peter Kareiva is the director of the UCLA Institute of the Environment and Sustainability. This column appeared Oct. 9 on his blog on the IoES site.

School is back in session, and many college students around the country are taking their first course in conservation and environmental science. I have taught these introductory courses for 30 years, and have been consistently surprised by the erroneous certainties students bring to the first environmental science lecture.

Rooted not in fact and science but in myth and fear, these certainties keep environmentalism from moving forward and being more relevant to the contemporary world. For my new students — and all environmentalists — here’s a quick guide to myth vs. reality in the environmental space. 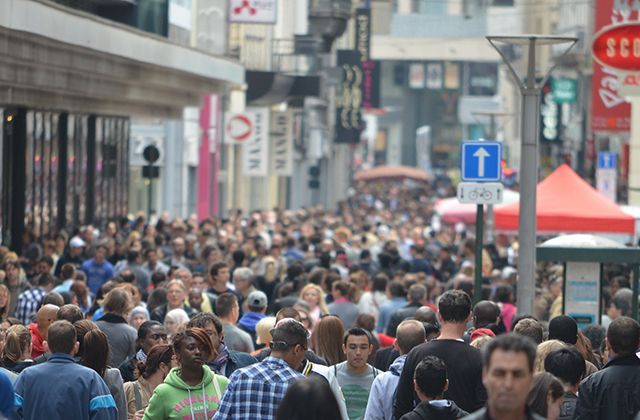 Reality: Since the late 1960s and early 1970s, the rate of population growth worldwide has been steadily declining. In fact, many countries have such low reproductive rates today that they are worried about shrinking populations. This does not mean that population growth is not a problem — it just means that the human population is likely to peak within this century, and that environmentalists need to start thinking a lot less about population growth per se and more about the drivers of increasing resource use and greenhouse gas emissions. 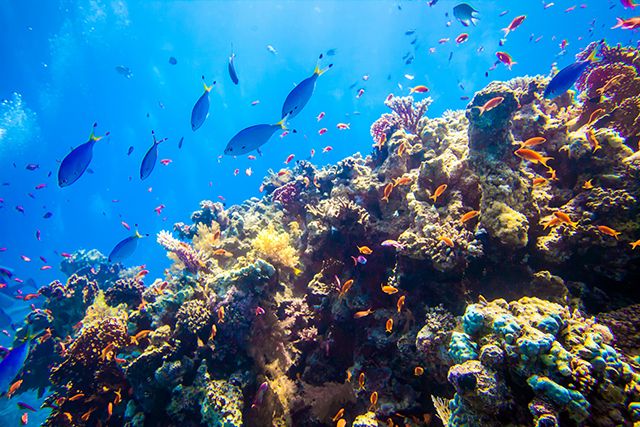 Reality: For sure, species are going extinct. But locally — in your backyard or even in your state, odds are the number of species is staying the same or is even on the rise. For example, California has 20 percent more plant species now than it did before European settlement. And a global tracking of 100 sites around the world over decades showed no consistent pattern of fewer species through time, but rather so much change in what species were present that in 50 years over 50 percent of the species would likely be different. The real story is not massive local declines in number of species, but rapid turnover in species composition.

Myth 3: Set up free markets with the right incentives for environmental innovation and we will “business” our way to sustainability 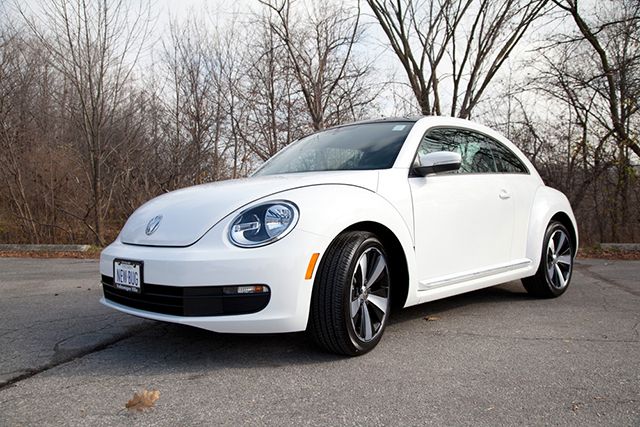 Reality: Innovation — particularly technological — will be part of our environmental problem-solving. But to think so-called “free markets” will somehow automatically take care of everything is naïve. Some government regulation will always be needed. As Nobel Laureates Robert Shiller and George Akerloff detail in their new book “Phishing for Phools: The Economics of Manipulation and Deception,” the pressure of profit-seeking prompts many business people to practice deception and manipulation in free markets to lead us to buy and pay too much for products we do not need. And we can be easy prey. Have you noticed where Cinnabon’s outlets are often placed? In airports where we have time on our hands and where the smell of cinnamon acts like a pheromone attracting us to the stall — in spite of the 880 calories of margarine and frosting. Or (far more seriously) one needs only to consider how VW cheated in its emissions, and wonder how many extra lives might have been lost due to air pollution as a result?

Myth 4: In the end, corporations are always enemies of the environment 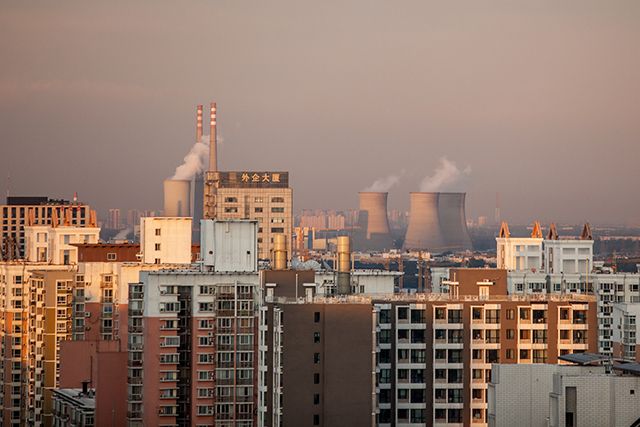 Reality: Volkswagen notwithstanding, one should not equate big global corporations with evil. At least 10 percent of adult males in the United States are convicted felons, yet very few of us write off the entire male gender as irredeemable. The reality: there is a major global trend towards sustainability reporting in businesses, driven by investors and consumers. One-third of the CEOs of major corporations listed sustainability as one of their priorities, and the majority (57 percent) of Fortune 500 companies issued sustainability reports in 2012.

Myth 5: If you question an environmental regulation, you’re automatically anti-environment 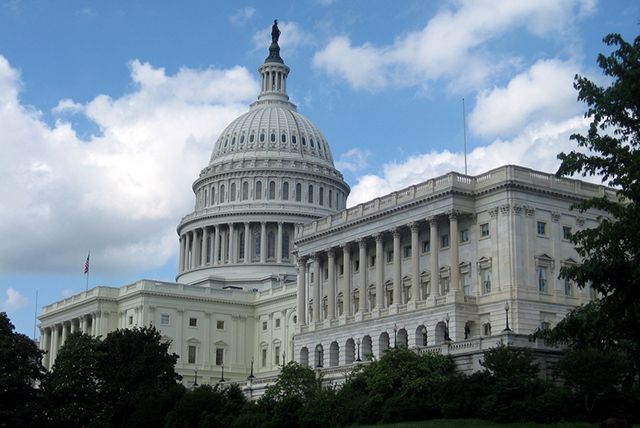 Reality: Regulation is a necessity for good environmental policy, but regulation can also get out of hand and become so cumbersome that there is little hope for agility, innovation or adapting to a changing world. We all know we need regulations for safety and health care. But do America hospitals really need 140,000 different regulatory codes for the ailments they treat, including one for injuries from being hit by a turtle? California’s government is still operating under a constitution that, although the third-longest U.S. state constitution, was last given a major revision in 1879. Back then, the state had 865,000 people; today, it has more than 37,000,000. It is notoriously hard to revise government. Dynamic conditions such as those we face often need more nimble approaches.

Myth 6: We have already used up 1.5 Earths and exceeded our planet’s carrying capacity 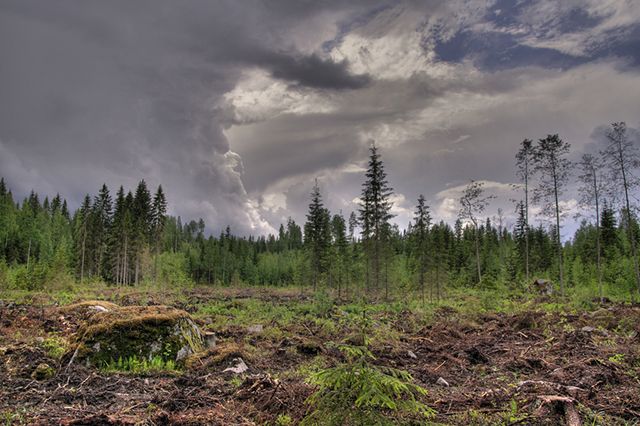 Reality: The “1.5 Earths” number is dubious because it’s based on calculating how much forest is needed to sequester all of the carbon in our greenhouse gas emissions. So “using up 1.5 Earths” means we would need to increase forest area globally by 50 percent (or reduce emissions by 33 percent) in order to be back in balance. The calculation is an emissions accounting trick and has very little to do with the sustainability of our water, biodiversity or soils. Indeed we could easily “fix” the 1.5 Earths problem by planting about half of the United States with eucalyptus — wrong-headed ecologically, but right-minded from a narrow perspective of how the global footprint is calculated.

Myth 7: People who don’t think we should act strongly to stop climate change are just stupid/ill-informed/ignorant 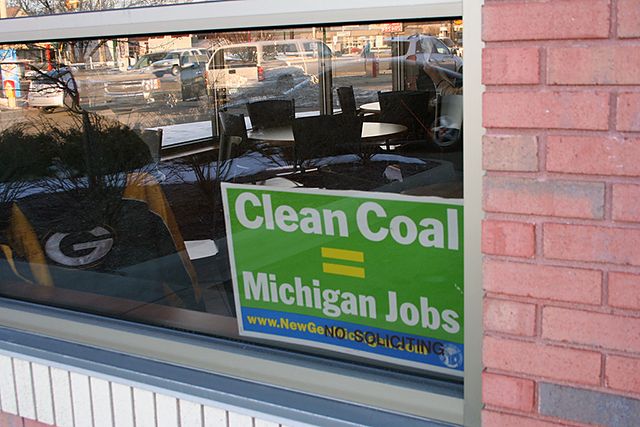 Reality: A sample of over 1,500 representative U.S. adults revealed that those who felt climate change was not much of a risk scored as well or better than those worried about climate change when given standardized tests of numeracy or scientific literacy. So if you really care about doing something about emissions and climate, do not make the mistake that those who disagree with you do not know the science or are in any sense not as well-informed or as smart as you are. Instead, think about why their positions make sense within the framework of their social values and how to talk about climate change in terms of those values. 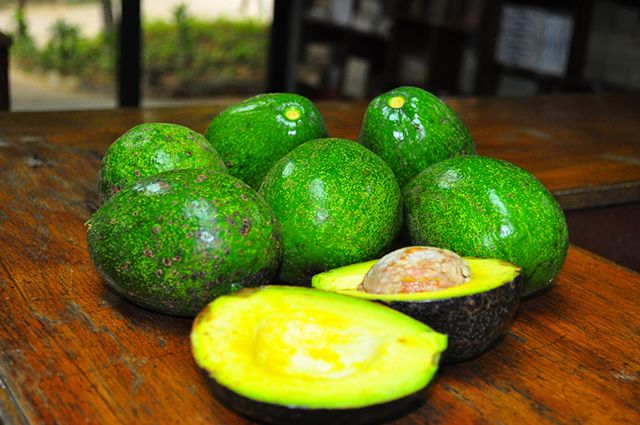 Reality: Global food markets have arisen in part because different soils and climates are suited for different crops. Should cities like Phoenix, Tucson and Las Vegas import water to sustain a local foodshed? Run the numbers. Right now, less than 2 percent of the U.S. population provides our food. Even if that number increased tenfold, we would not have enough growers for a localized food supply. There is no way local food can be anything but a niche market.

It certainly makes sense to buy local oranges in Florida, or artichokes in Santa Cruz, or wild salmon in Seattle. But the local food movement is more of a luxury than a major movement towards sustainable agriculture. “Food miles” represent a small part of the greenhouse gas emissions associated with food. For example, apple juice imported to Germany from Brazil (6,000 miles) requires less energy consumption than locally grown and processed German apples.

Myth 9: If we keep on our current path, Mother Earth will be destroyed and it will be the end of life on the planet 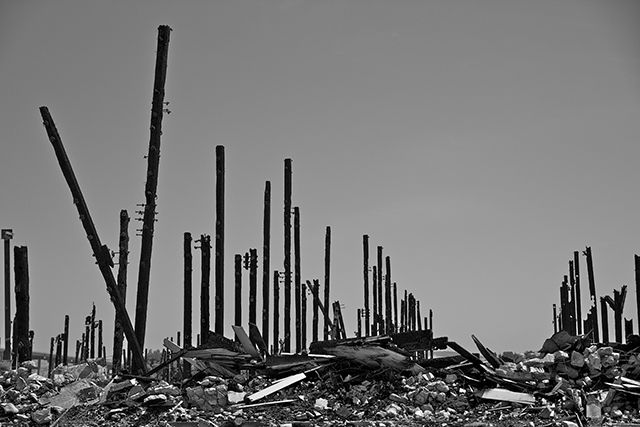 Reality: You have probably heard such dire forecasts. Look — life is tenacious and evolution is inventive and resourceful. Almost no matter what we do, life will persist on Mother Earth — she is one tough lady. Even if there is a massive extinction, slowly the number of species will recover.

So it is not Mother Earth that we should worry about. It is the quality of our own lives. And those apocalyptic movies of the end of the human species do not tell the impending story of the real environmental crisis. The real environmental crisis will be an increasingly bland and uninspiring world devoid of the joy nature can provide, and a world where humans persist but do so with diminished health and perhaps a world where only the wealthiest have access to clean air and water and greenery and clean beaches and rivers. It wouldn’t be the end of life or even humanity. But it would be a world we all want to avoid.

You will notice a pattern above — the myths are simple, and the reality is complicated. Simple stories make for good headlines, but invariably squelch the sort of thinking and compromise that is needed to achieve a sustainable future.

Tropes of doom-and-gloom, of good versus evil, or environment versus business do not capture the challenges or opportunities for young environmental scientists. So my advice to all students is to be skeptical when presented with any simple story. Look for the data. Run the numbers. Always question.