2020 will be remembered as the year the coronavirus wreaked havoc on the world. But while the reality of the virus altered nearly every aspect of life, there was more to this year than the global pandemic. There were also stories of heroism and resilience, as leaders, icons and peers helped us find a way through the darkness. It was a year of enormous changes and long overdue cultural shifts, which hopefully will bring about a more equitable and just society. So let’s revisit some of the images from UCLA Magazine’s 2020 issues.

This year’s heroes were undoubtedly the health care professionals, who spared no effort to save lives, and the essential workers, who kept the world ticking at great personal risk to themselves. In April, UCLA lit up campus landmarks to honor them. 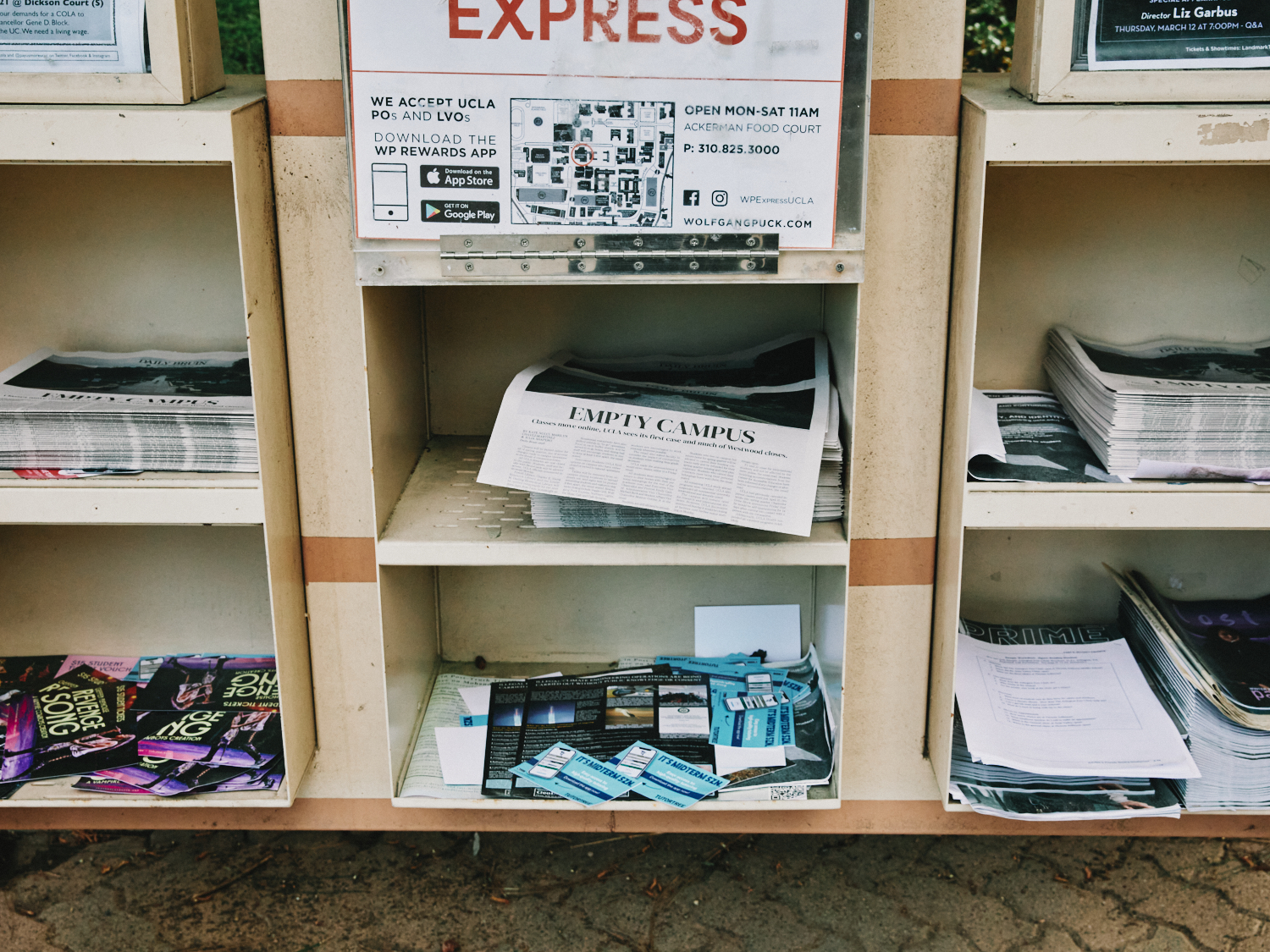 Shortly after UCLA pivoted to remote learning in March, photographer Adam Amengual shot emblematic images of the nearly empty campus. The Daily Bruin’s March 17 edition reminds us of those strange times at the start of the pandemic. 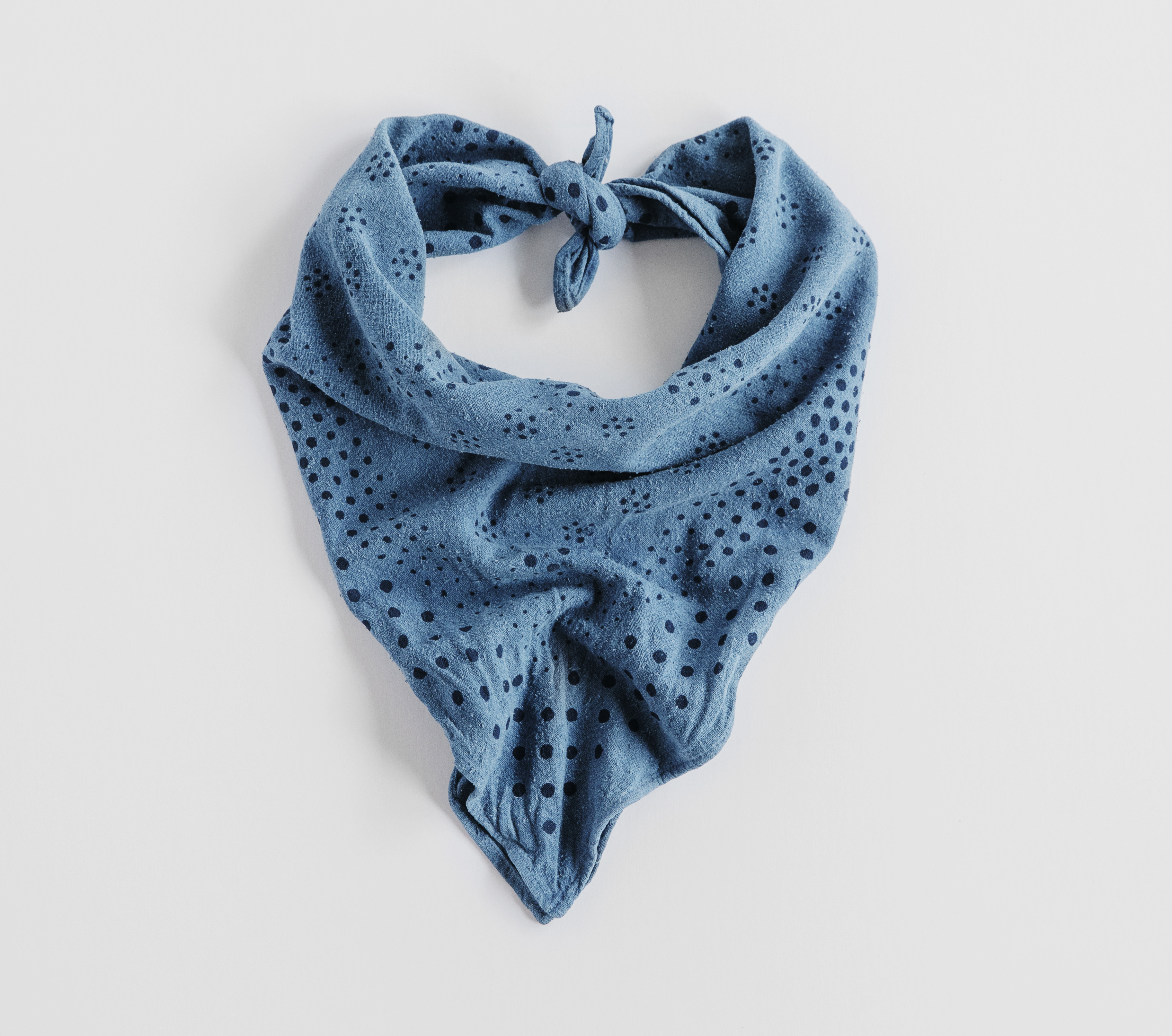 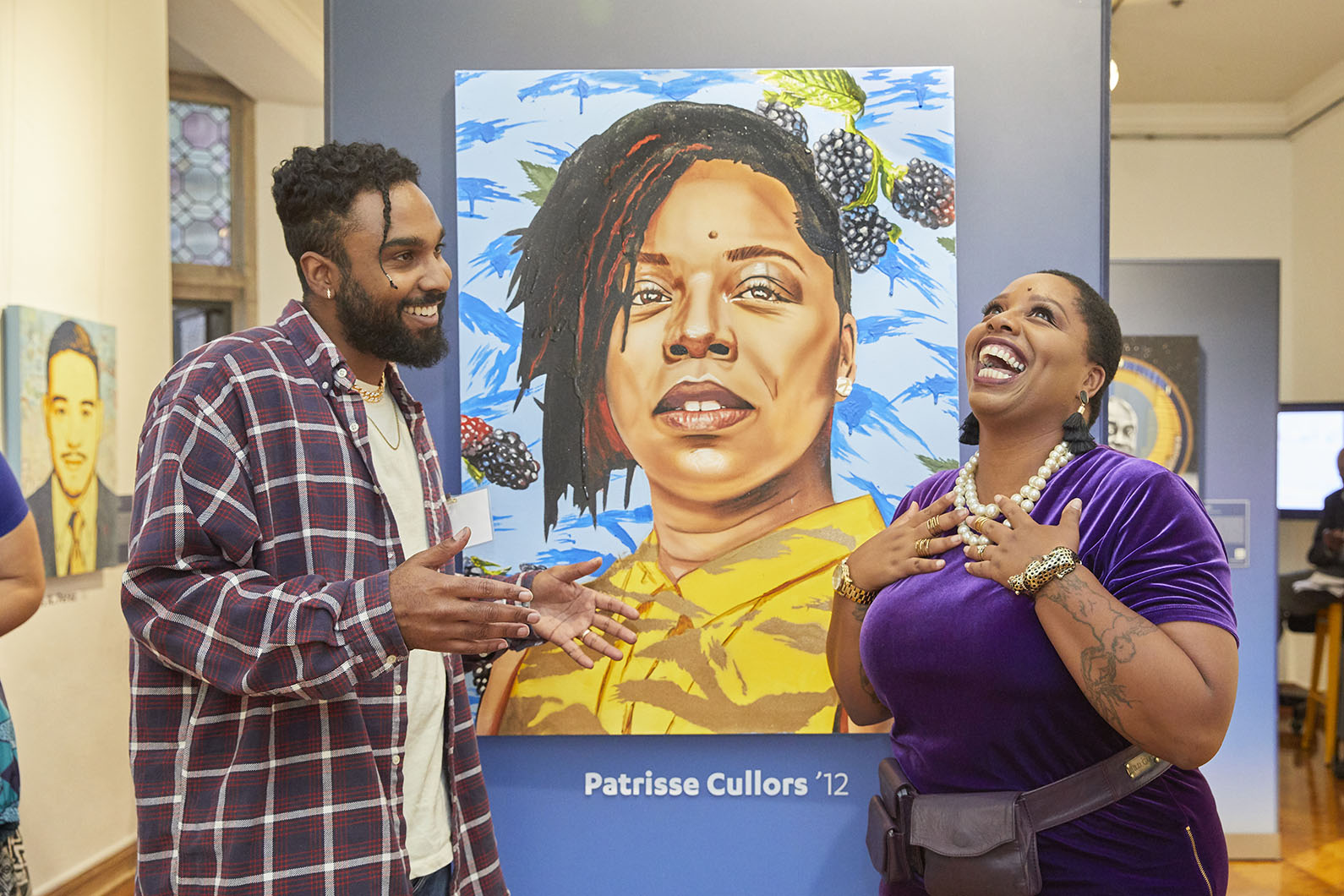 Before stay-at-home orders, there were in-person events and exhibits, such as January’s centennial exhibit Our Stories, Our Impact, which celebrated activists like Black Lives Matter co-founder Patrisse Cullors ’12. Above: Cullors with artist Gabe Gault, who painted the portrait of her. 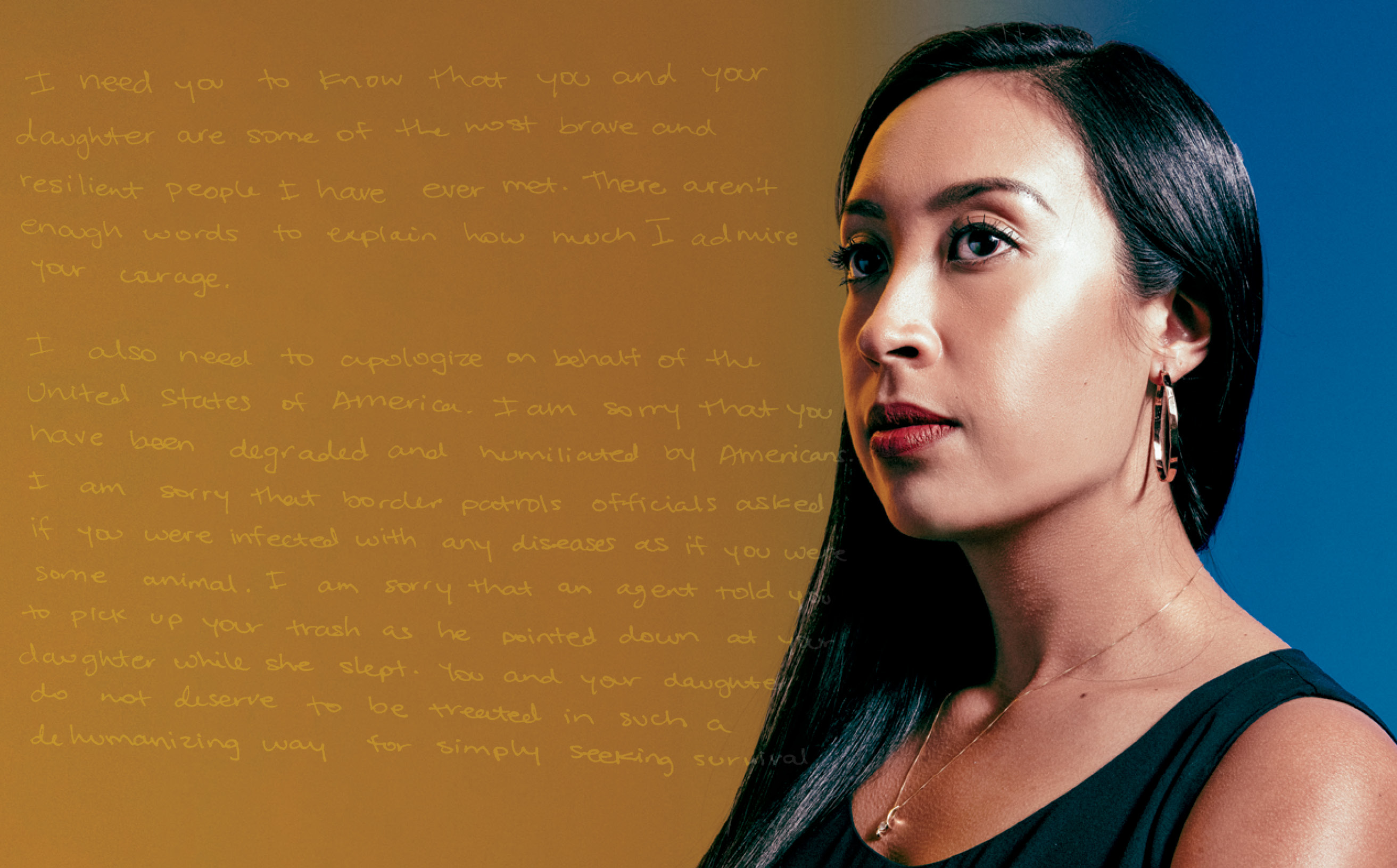 In January, we highlighted the important work of problem-solving Bruins, such as Marianna Hernandez M.S.W. ’19, who works with the Dilley Pro Bono Project to provide legal services to mothers and children who have crossed the border into the U.S. 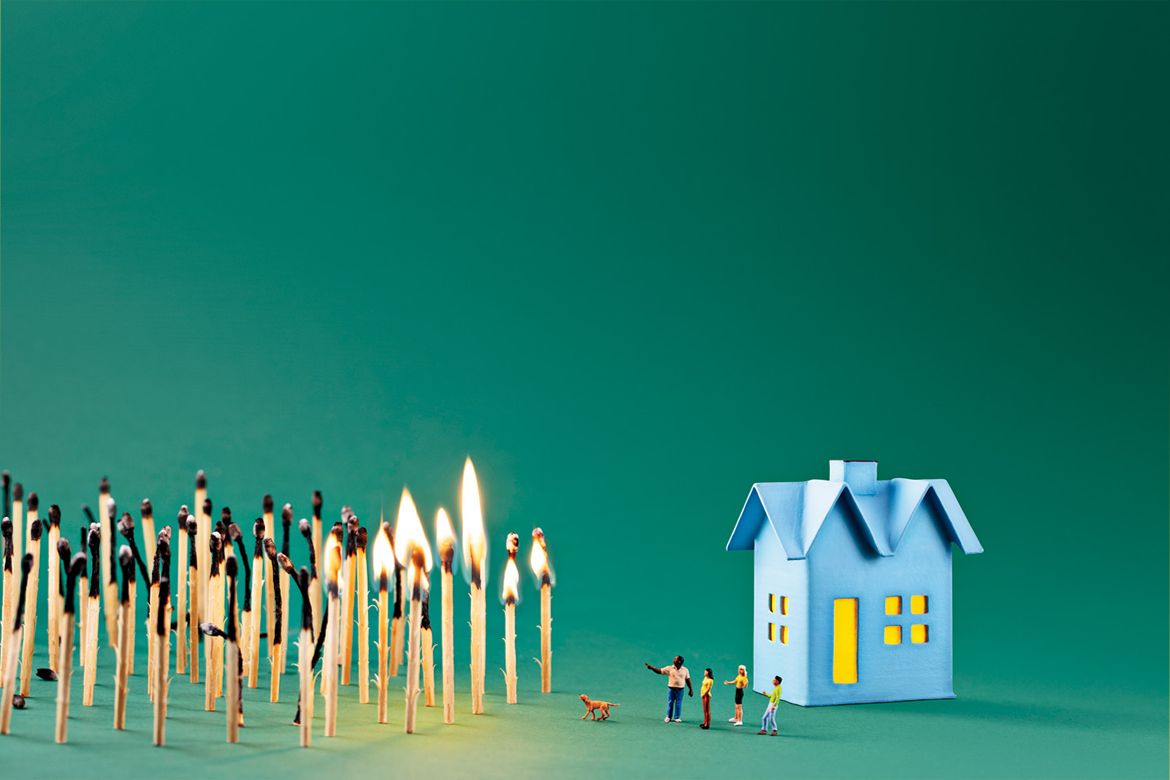 Artist Christopher Boffoli used scale juxtaposition techniques to enliven the images for our April cover story, which explores the 10 aspects of climate change that UCLA is working to solve. 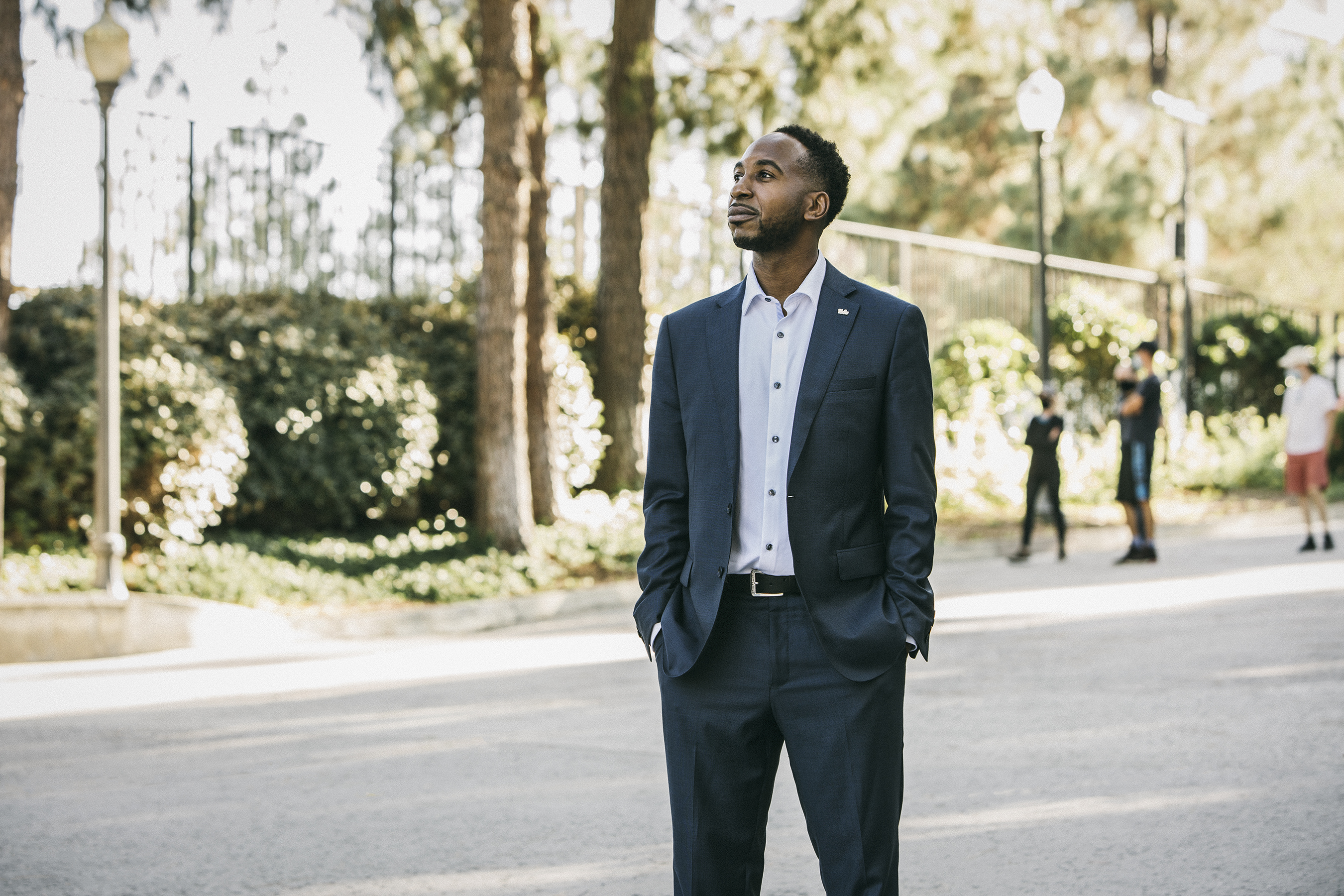 In our October issue, we spoke with Martin Jarmond, UCLA’s new athletic director, about his plans to lead one of America’s most storied athletic programs in a new direction. 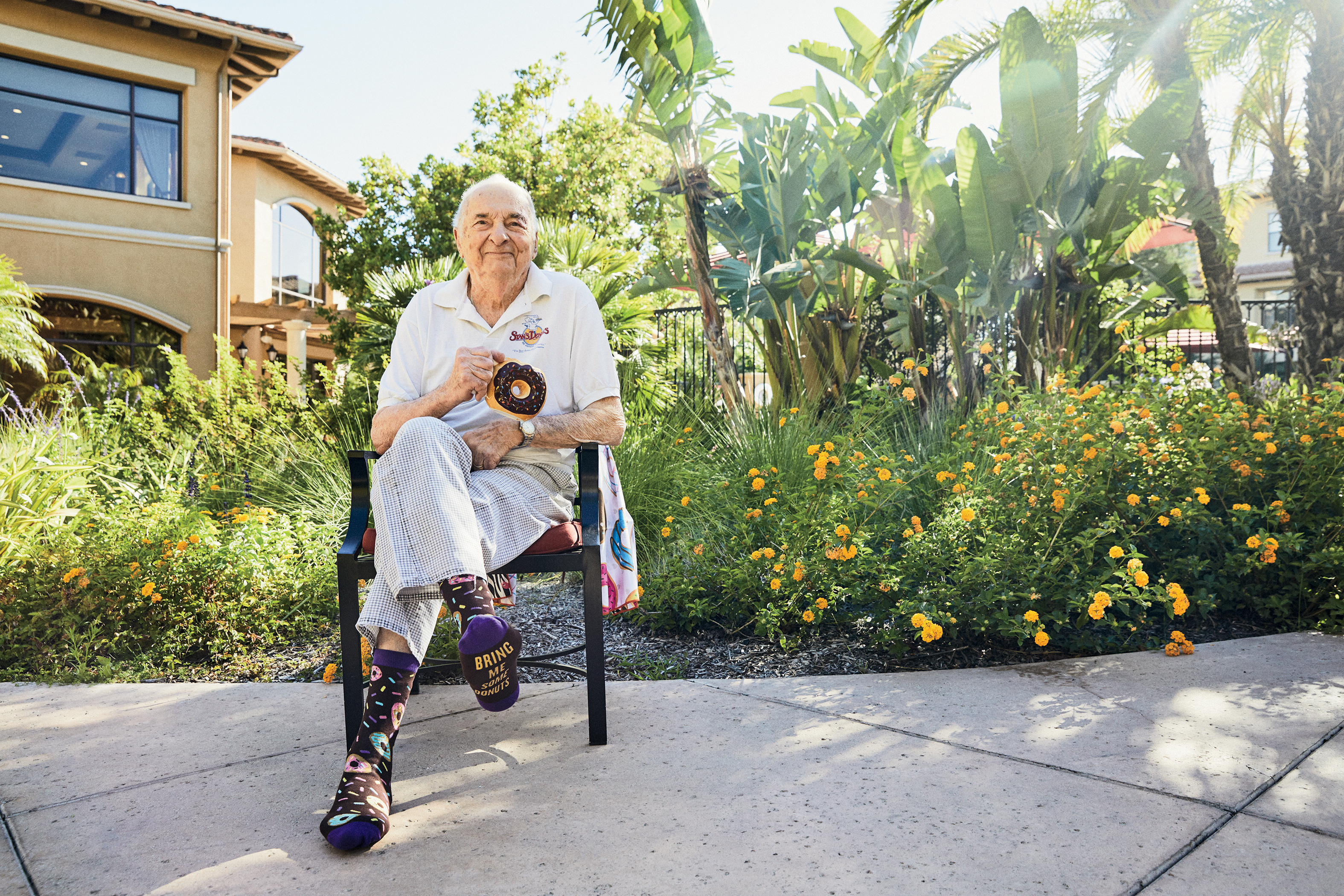 Westwood legend Stan Berman of Stan’s Donuts fame sat down to tell us about his 55 years of serving Bruins and Angelenos. 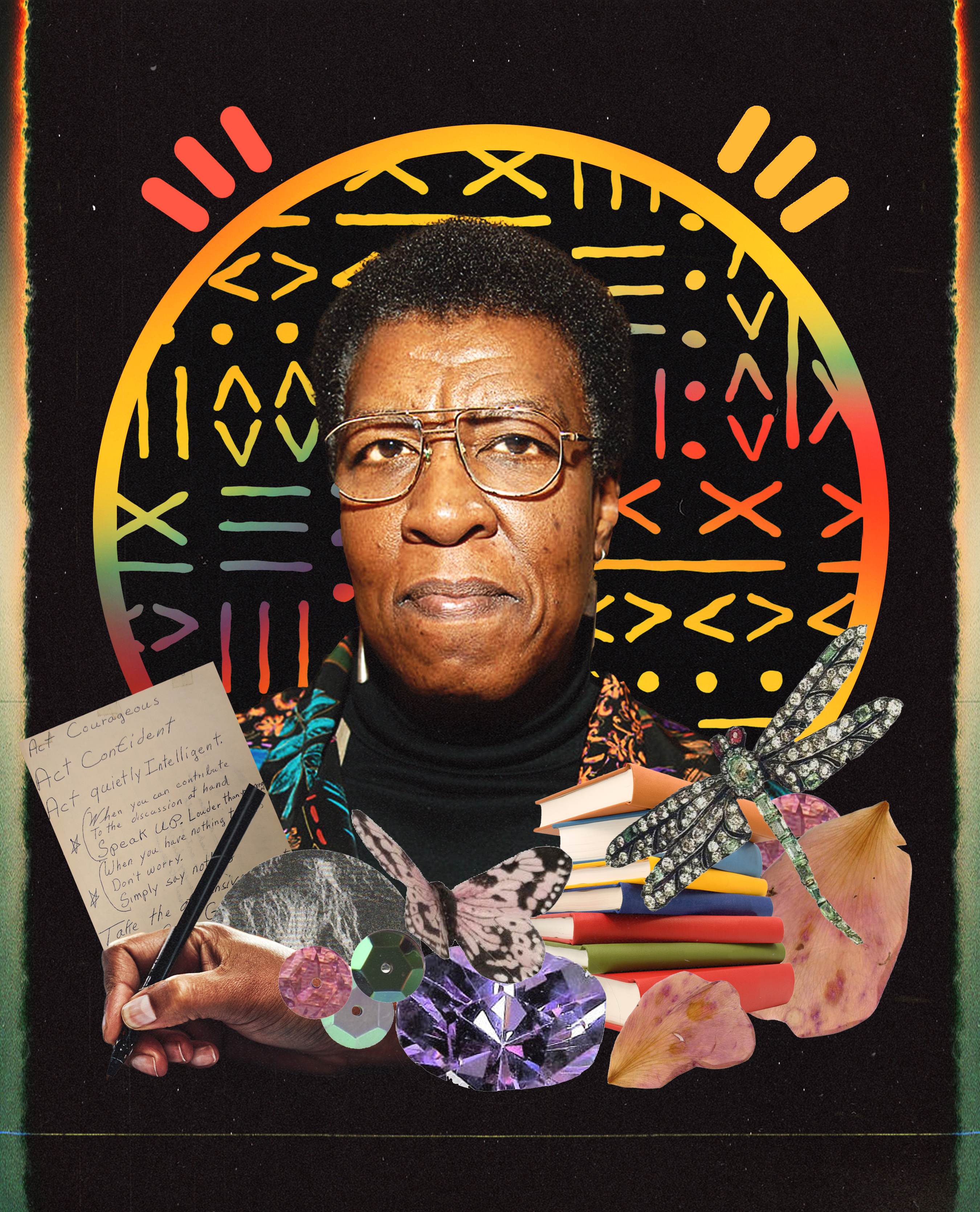 Octavia Butler, who was a UCLA Extension student, is one of the stars of the social, political and artistic movement known as Afrofuturism. The vibrant collages that Jabari Jacobs created for our October cover story parallel the vision boards that Butler would construct while she crafted her drafts.

Click on any of the images below to read the stories from that issue. 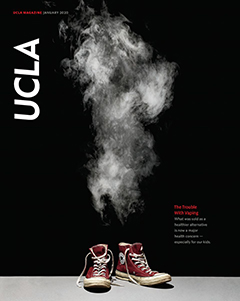 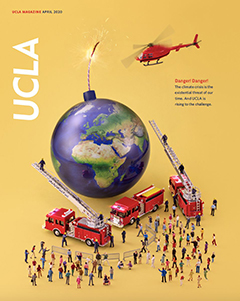 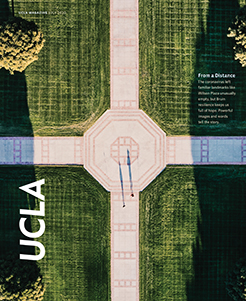 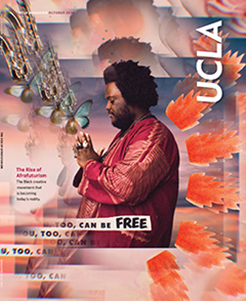