Serving Those Who Served
UCLA has long provided an array of services to local veterans. Now, with the U.S. Department of Veterans Affairs, the university is adding three centers on the VA campus.

All In On Chip Kelly
It took an All-Star team of Bruins to bring the nation’s most coveted football coaching candidate to UCLA.

Undocumented and Unafraid
The decision to rescind DACA puts the future of nearly 800,000 young people in question, including an estimated 600 to 700 UCLA students.

Bruins Who Score
UCLA’s film composing students gain a solid grounding in varied musical styles while learning to score for the screen.

At Issue: Pride and Partnership
UCLA’s partnership with the U.S. Department of Veterans Affairs enables us to serve those who have served our nation and to instill in our students a lifelong sense of service to others. 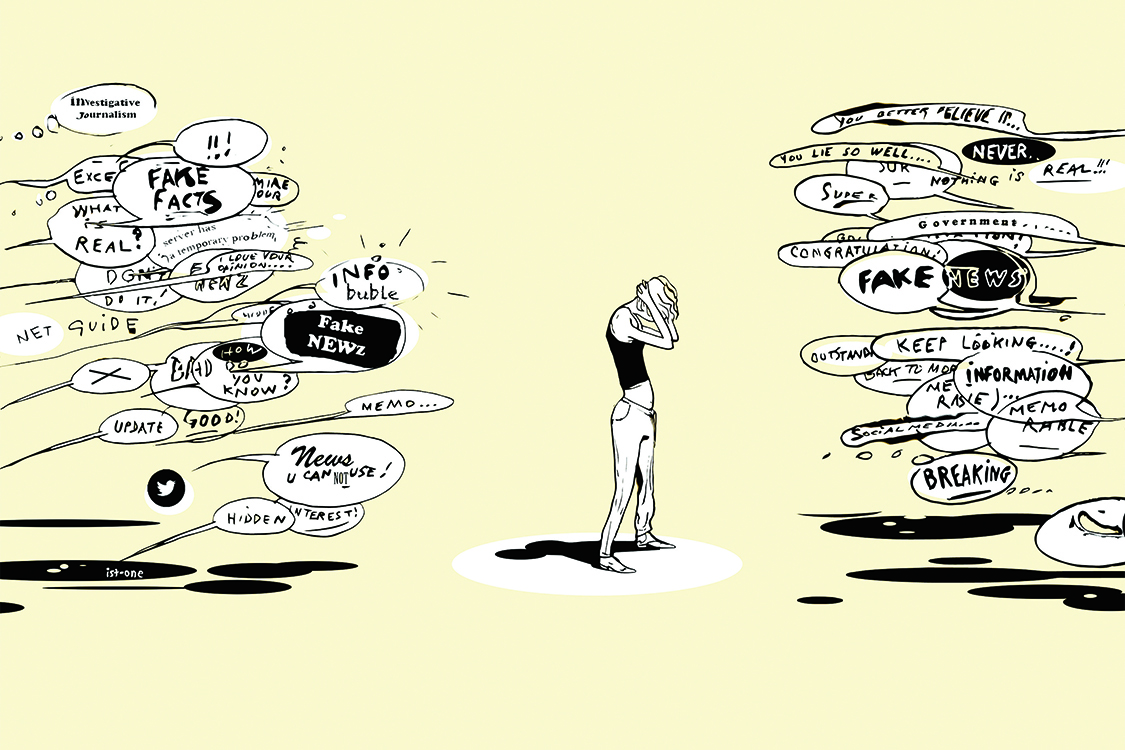 Life Signs: Neo News
When anyone can create and widely disseminate information, how do we sift through the morass to find the truth?

Hail to the Hills: Starving for Justice
A 1993 hunger strike led to the creation of UCLA’s César E. Chávez Center.

The Time Has Come
Director Ava DuVernay saw herself in the heroine of “A Wrinkle in Time.”

Reality Intelligence
Lauren McCarthy’s work is prompted by her own introversion.

In Their Element
UCLA’s men’s water polo team made a splash when they won an NCAA championship last December.