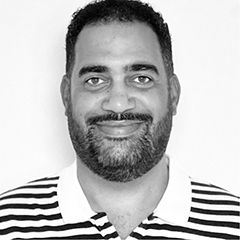 A Los Angeles native and self-professed “sports nerd,” DELAN BRUCE, the associate editor of UCLA Magazine, dove into assembling our kicky chart of former Bruins who have made it big in sports broadcasting with relish. “It tells us about the quality of student-athletes that UCLA attracts and the level of the professionals it produces,” he says. “More than just experts in their respective sports, these former Bruin student-athletes each possess the right blend of charisma, dedication, wit, personality and poise to captivate an audience.” 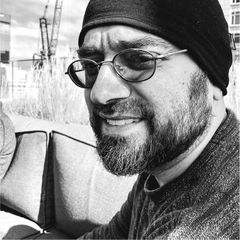 A self-admitted college football “fanatic,” BRIAN DAWSON welcomed the opportunity to explore the rich history of the Rose Bowl, which is celebrating its centennial. “One hundred years on, the Rose Bowl is more beautiful and beloved than ever,” he says. “The seriousness with which the city, the board and UCLA steward their inheritance is truly inspiring.” The managing editor of Forbes, Dawson is also an in-demand editor at coffee-table book publishers such as Rizzoli and Assouline, overseeing tomes on everything from cigars and watches to the history of NBC. 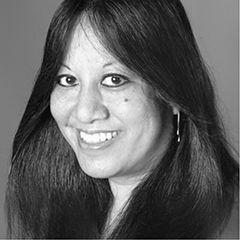 “Anyone who has ever visited a museum has probably marveled at the antiquities from civilizations past,” says the Los Angeles–based writer LISA FUNG, who in this issue shines a light on this work in Syria by Giorgio Buccellati, a professor emeritus at UCLA, and his wife, Marilyn. “But seldom do we pause to think about the people behind the discoveries.” An award-winning journalist who has served in senior editorial roles at the Los Angeles Times, Fung has also written for The New York Times and San Francisco Chronicle, among other publications. 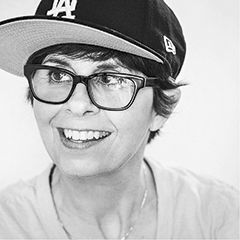 Writer-turned-photographer CHRISTINA GANDOLFO is rooting for each of the new Bruins she shot for our cover story. “Each person represented something so different in terms of life experience, background and their motivation for wanting to attend UCLA,” Gandolfo says. “Hearing their stories made me so curious about how their lives will continue to unfold.” Based in Los Angeles, Gandolfo has contributed to Bloomberg Businessweek, The Hollywood Reporter and Harvard Business Review, among other publications. She completed her first UCLA Magazine assignment a decade ago. 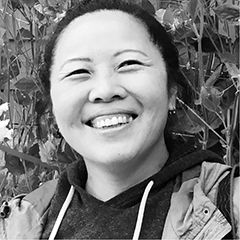 YURI HASEGAWA photographed UCLA doctoral student Demontea Thompson and his twin brother, Tray Thompson, at Compton’s stunning Dr. Martin Luther King Jr. Memorial. The two were “easy to approach and down to earth,” she says. “People you want to be around and yet, are so inspired by.” A Tokyo native who once attended a UCLA ESL program, Hasegawa’s photos have been published by The Wall Street Journal, NPR, Billboard and the Los Angeles Times. 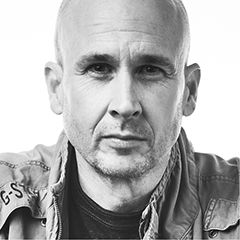 “I got to spend time with five innovative people spearheading environmental progress, including one in Paris and one in Indonesia,” says ETHAN PINES, who grew up on a ranch on the edge of Los Angeles. Via the magic of Zoom, he shot virtual portraits of the five prior Pritzker Emerging Environmental Genius Award winners. The Topanga Canyon resident’s photography appears in publications such as Forbes, Wired and The New York Times, as well as in advertisements and fine art.