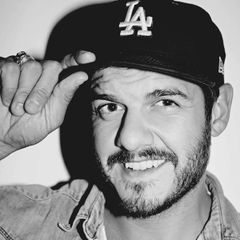 KOURY ANGELO has photographed musicians, artists and entertainers since his college years at the University of Texas at Austin. Documenting the local music scene, he quickly found that his camera functioned as an “all-access pass.” Angelo was certainly granted full access to UCLA’s Ostin Music Center to shoot portraits of trombone player and lecturer Duane Benjamin. No stranger to the UCLA campus, Angelo previously captured legendary musician and UCLA School of Music naming donor Herb Alpert alongside students for The Hollywood Reporter. The Los Angeles–based photographer has also worked for the likes of Billboard, People, Rolling Stone and Netflix. 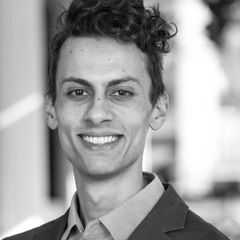 “The most interesting thing I learned doing this piece,” says MALCOLM BURNLEY, who in this issue profiles the brains behind UCLA’s legendary Anderson Economic Forecast, “was how much the methodology of economic forecasting has evolved over the last 70 years. Once, it involved a bunch of professors discussing theories in a room; today, the Anderson Forecast brings together data from all sorts of fields — climate science, sociology, politics — to leave no stone unturned in its models.” Burnley, formerly the co-host of NPR’s podcast A.I. Nation, has written for Time and Politico, among other publications. 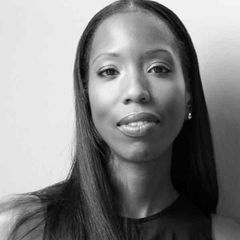 TERRIE COLLYMORE admits that prior to writing her debut feature for this issue, she considered UCLA to be mainly “a pantheon of college sports.” That all changed when she delved into the life of design powerhouse Justina Blakeney, the Bruin who is quietly building a style empire by applying a unique cultural lens to the lifestyle sector. “I now know that UCLA is an institution that fosters creative individuality on the highest levels,” Collymore says. She knows whereof she speaks: the editorial director for Kate Spade, as a writer and editor she has contributed to such magazines as Brides, Martha Stewart Living and Marie Claire. 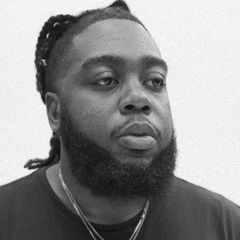 Antiguan American visual artist JABARI JACOBS created the wonderful collage art for our cover story on global alumni, which reflects the far-and-wide whereabouts of UCLA alums. “I had to do research into the different locations, including their art and culture,” Jacobs says of the process. “It was interesting finding different graphics and themes that coincided with each of the locations.” Jacobs has worked for clients such as Disney, Roc Nation, Hypebeast, WIRED and The Washington Post Magazine. 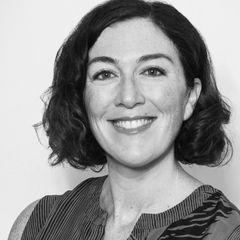 As a writer who enjoys research, CHRISTINE SPEER LEJEUNE plunged into the life of journalist Walter Thompson-Hernández with relish — and found herself surprised when she finally interviewed her subject. “Until I started talking to him, I don’t think I truly understood what a true artist he is and how deeply the urge to tell stories has shaped every part of his life,” she says. “What’s interesting here is the way UCLA — and its people, its culture, its ecosystem — can impact education in unexpected ways. That’s the whole story of Walter’s life.” LeJeune’s work has appeared in Smithsonian, Wharton and Philadelphia magazines, among others. 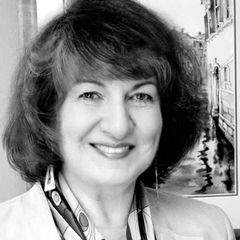 Drawing on an M.F.A. in art and architecture from the illustrious St. Petersburg Academy of Fine Arts, MARIA RABINKY has produced a wide array of lush works since founding Rabinky Art LLC in 2009. The Richmond, Virginia-based artist specializes in architectural and map illustrations, greeting cards and invitations. She has produced visuals for Golf Digest, Bosch, Nissan and the Library of Congress, and has illustrated campus maps of UCLA. Her rich experience is evident in her rendering for this issue’s story on the Franklin D. Murphy Sculpture Garden, one of the finest jewels of the UCLA campus. The former architect and interior designer says that if she had been a UCLA student, her favorite season to relax and recharge in the “mysterious garden” would have been spring, “when beautiful jacaranda trees bloom, with blue and purple shades of color.”