Thanks to a $5 million commitment from the Herb Alpert Foundation, the practice rooms in the UCLA Herb Alpert School of Music Schoenberg Music Building are about to be tuned to perfection.

The 46 practice rooms have not been fully refurbished since their construction in 1955. They will be renovated to state-of-the-art specifications, including enhanced acoustics, modern LED lighting and hardwired Wi-Fi. Construction is set to start this summer, and the renovated space will be named Imagination Hall, as a tribute to the breadth of musical creativity that it will foster.

“Practice rooms are the spaces in which to incubate; it’s where the magic happens,” said Herb Alpert, the legendary musician, music executive and philanthropist who, with his wife, Lani Hall, has given more than $40 million through the Herb Alpert Foundation to support UCLA.

For musicians, practicing is, of course, the key to achieving technical and artistic mastery, and practice rooms are the foundation of any music program.

The Herb Alpert School of Music unites jazz, classical performance, musicology and ethnomusicology. As such, Imagination Hall will foster students’ opportunities to connect with one another, to create and experiment. The renovations will assure a thriving musical ecosystem to engage and inspire learners.

“The entire educational experience of the UCLA Herb Alpert School of Music will be deeply transformed by the high-quality, acoustically crafted, foundational spaces made possible through the Herb Alpert Foundation’s ongoing philanthropic leadership,” said Eileen Strempel, the school’s dean. “This generous gift is yet another inspiring demonstration of Herb Alpert’s profound commitment to supporting and fostering the creativity of the next generations of artists. We are honored to announce this gift and celebrate his birthday on the same day.” 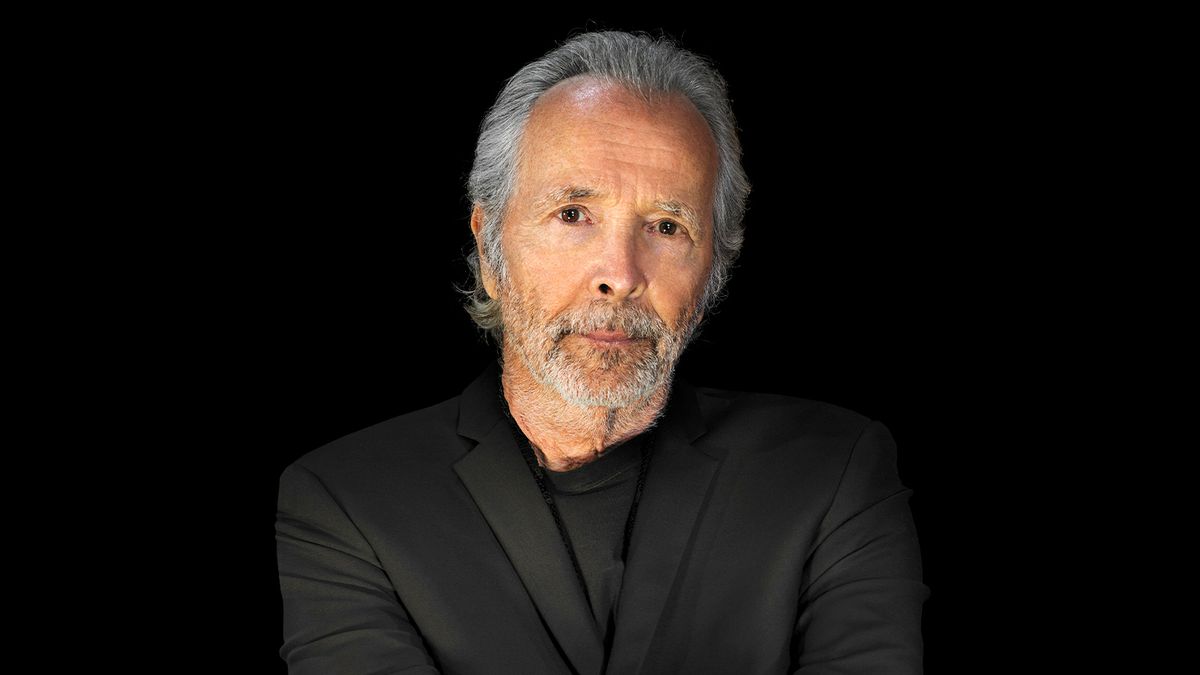 Alpert has long been recognized as a leader in music and the arts. In addition to winning nine Grammy Awards, he received the National Medal of Arts in 2012. And in 2017, he received the UCLA Medal, which honors those whose achievements embody UCLA’s highest ideals.

The Herb Alpert Foundation made UCLA’s school of music possible. Its $30 million gift enabled UCLA to establish the school of music as a standalone entity in 2007; it is the first and only school of music in the University of California system. The foundation’s other recent giving to UCLA includes $3 million to renovate a Schoenberg Music Building theater, now named Lani Hall, along with all of the major ensemble rooms. Alpert has said he hopes to inspire the broader community to join him in honoring and supporting the diverse music traditions represented across the school.

Practice rooms by the numbers