The latest UCLA Hollywood Diversity Report, published today, reveals that television viewers during the COVID-19 pandemic leaned into content that came out of diverse writers rooms and that featured diverse casts.

“We have seen this appetite for diverse content repeated over the history of our analyses,” said Darnell Hunt, co-author of the report and UCLA’s dean of social sciences. “The fact that shows with diverse writers rooms did well last year also illustrates that audiences are looking for authentic portrayals.”

The report, which covers statistics for the 2019–20 TV season, tracks racial and gender diversity among key job categories, as well as ratings and social media engagement for 461 scripted shows across 50 broadcast, cable and streaming providers.

The new study found a continued correlation between the racial makeup of shows’ writers and TV ratings. For example, among households of all races in 2019–20, the scripted broadcast shows that earned the highest ratings were those in which people of color made up between 31% and 40% of the credited writers.

Overall, racial diversity improved in almost every job category tracked by the report, and representation among women improved in about half of the job titles.

And for the first time in the report’s history, people of color had a higher percentage of scripted broadcast TV acting roles, 43.4%, than their overall percentage of the U.S. population.

But people of color are still largely underrepresented among TV writers, given that 42.7% of Americans are nonwhite.

Latino representation in all job categories remained flat from the previous year, and Latinos hold far fewer TV jobs than their share of the U.S. population overall would predict. Latino actors held just 6.3% of broadcast TV roles, 5.7% in cable and 5.5% in streaming. Meanwhile, Latino directors were responsible for only 5.4% of broadcast TV episodes, 3.5% of cable episodes and 3.0% of streaming episodes.

“Diversifying the workforce means bringing equity to the economy and ensuring inclusionary practices in Hollywood,” said California State Assemblywoman Wendy Carrillo. “As Latinos make up the largest population in the state of California, yet only a dismal percentage in Hollywood, I’m looking forward to ensuring the Latinx community is not subsidizing its own exclusion via California’s Film Tax Credit Program, which the legislature oversees.”

The Hollywood Diversity Report recently received funding from the state of California that will enable UCLA researchers to continue to support such progress.

Over the decade since the Hollywood Diversity Report began, diversity has improved the most among acting jobs, especially in TV, compared with all other TV and movie job types. In 2019–20, television shows with majority-nonwhite casts were more prevalent than ever.

For the first time since the researchers began tracking data, a plurality of shows on cable (28.1%) and streaming platforms (26.8%) featured casts in which the majority of actors were nonwhite. And 32.1% of broadcast shows had majority-nonwhite casts, up from just 2.0% in the first report, which covered the 2011–12 season. 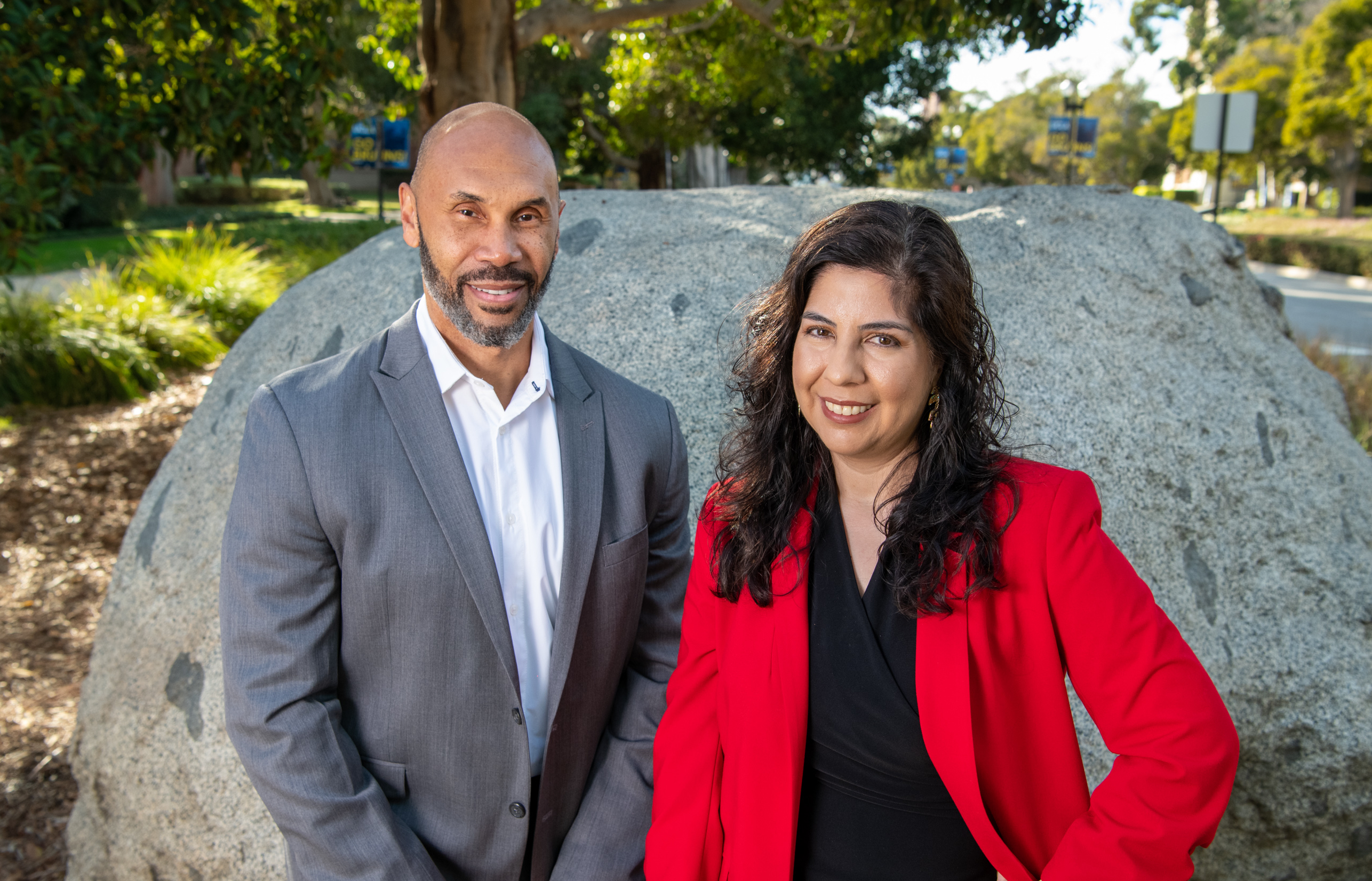 For streaming programming, which is dominated by Netflix, ratings among white, Black and Asian households were highest for shows with casts that were from 31% to 40% nonwhite.

The report’s authors also analyze audiences’ interaction with TV programs on social media, and how those trends correspond with cast diversity. For scripted cable shows during 2019–20, for example, they found that programs with majority nonwhite casts had the highest engagement on Facebook, Instagram and Twitter. And for streaming shows, audience engagement on Twitter specifically was highest for programs with majority nonwhite casts.

Another area in which diversity improved was among show creators. That’s an important datapoint because show creators have influence over which stories are developed, whose stories they represent and how they’re told, said Ana-Christina Ramón, co-author of the report and the director of research and civic engagement in the UCLA Division of Social Sciences.

Women made up 29.0% of the creators of scripted cable shows, up nearly 7 percentage points over the prior season, marking the largest one-year gain for women in that job category since the report began. And people of color made up 20.6% of scripted cable show creators in 2019–20, up from 14.5% the previous season and nearly triple the share (7.4%) from 2011–12.