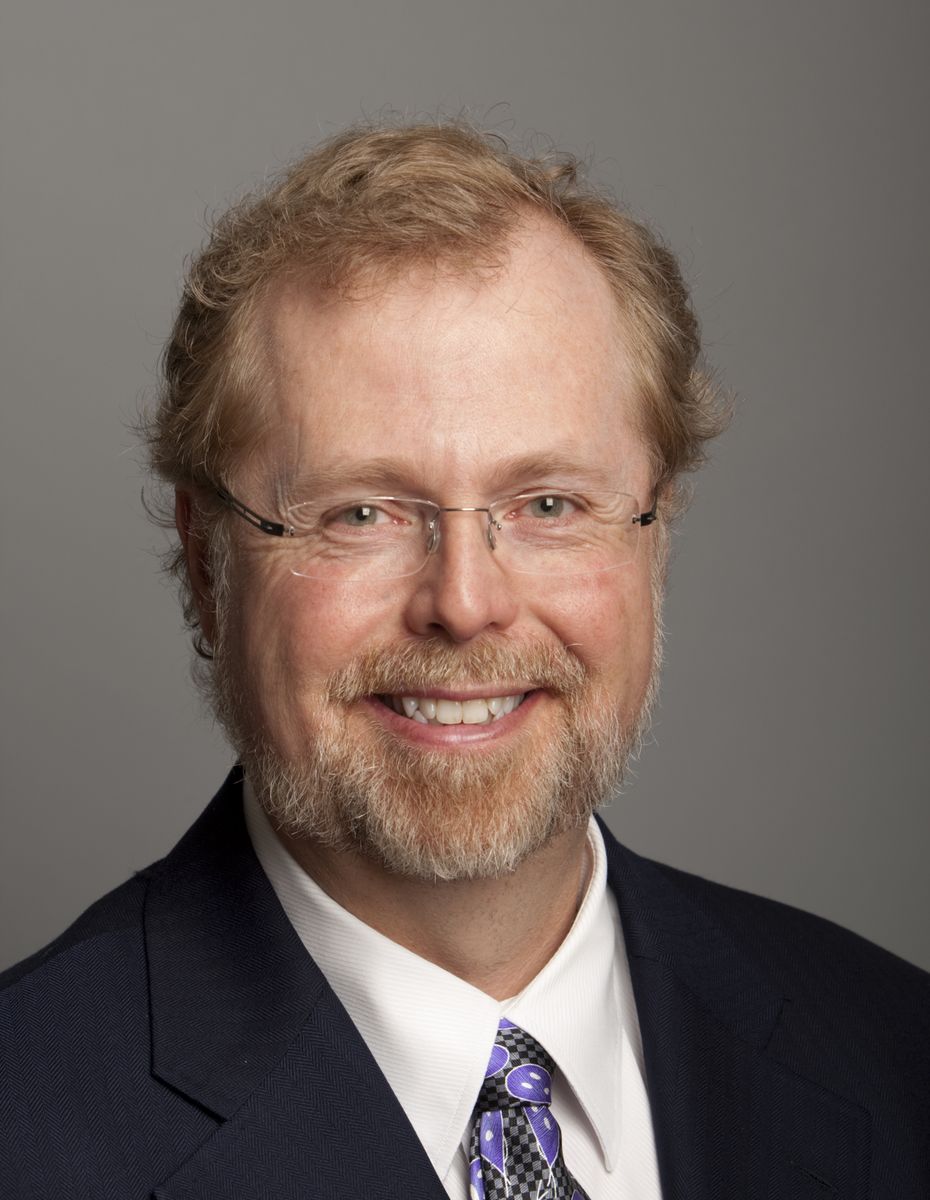 Nathan Myhrvold, an inventor, entrepreneur, author and UCLA alumnus, will be the keynote speaker for the UCLA College commencement ceremonies on Friday, June 12. He will speak at both the 2 p.m. and 7 p.m. ceremonies in Pauley Pavilion.

Myhrvold founded Intellectual Ventures in 2000 after retiring from his position as chief strategist and chief technology officer of Microsoft Corporation. Under his leadership, Intellectual Ventures manages one of the largest and fastest-growing intellectual property portfolios in the world, with more than 40,000 assets and over $6 billion in total committed capital from many of the world’s most innovative companies and renowned academic and research institutions.

“Nathan exemplifies the unbounded spirit of a Bruin,” said Joseph Rudnick, senior dean of the UCLA College and dean of physical sciences. “His career has been at the forefront of new ideas, technology and culture. We are certain that by his personal example and what he will tell us, Nathan will inspire our graduates to push the boundaries of possibility and knowledge, wherever their paths may take them.”

At UCLA, Myhrvold earned a bachelor’s degree in mathematics and a master’s in geophysics and space physics, both in 1979, at the age of 20. He later earned a doctorate in theoretical and mathematical physics and a master’s degree in mathematical economics from Princeton University. As a postdoctoral fellow in the lab of famed astrophysicist Stephen Hawking at University of Cambridge, he went on to research cosmology, quantum field theory in “curved spacetime” and quantum theories of gravitation.

Myhrvold left Cambridge to found a software company, and when Microsoft acquired the startup in 1986, he began a 14-year career that led to many of Microsoft’s most successful product launches and the founding of Microsoft Research.

Myhrvold has continued to pursue his lifelong interests in photography, cooking and food science, as the co-author and publisher of the acclaimed five-volume 2,438-page cookbook “Modernist Cuisine: The Art and Science of Cooking” (2011), “Modernist Cuisine at Home” (2012), and “The Photography of Modernist Cuisine” (2013).

For more about UCLA’s 2015 commencement activities, including links to information about UCLA College departmental ceremonies, visit the UCLA Commencement website.