As one of the nation’s leading advocates for improving the juvenile justice system and preserving the potential of at-risk youth, UCLA School of Law alumnus Frankie Guzman travels nearly non-stop from his home base in Oakland, California. There, Guzman directs the California Youth Justice Initiative at the National Center for Youth Law, working with state and local officials to eliminate the practice of prosecuting and incarcerating juveniles in the adult system.

Each week, Guzman finds himself in a different city. Each month, he lands in a different state, where he visits juvenile halls to mentor children who are incarcerated, works with lawmakers to develop sentencing alternatives, gathers research into neuroscience that explores the teenage brain, lobbies alongside celebrities for the rights of young people, or meets with judges and prosecutors to, as he says, “fulfill the promise of juvenile justice laws that truly treat kids as kids.”

It is trailblazing work for which Guzman, who graduated from UCLA Law in 2012, has received the Juvenile Law Center’s 2018 Leadership Prize, among the most prestigious awards in his area of practice.

But the regular travel holds extra meaning for Guzman. Schedule permitting, every trip to a new town also includes a stop at the nearest mountain, where he laces up his hiking boots, goes for a long walk toward the summit, sometimes pitches a tent and always breathes in the fresh air. These treks offer fulfilling, freeing adventures powered by the passion that once propelled him through UCLA Law’s David J. Epstein Program in Public Interest Law and Policy — and amplified by the stark memory that for years he, like so many of the young men and boys he meets today, lived behind bars. 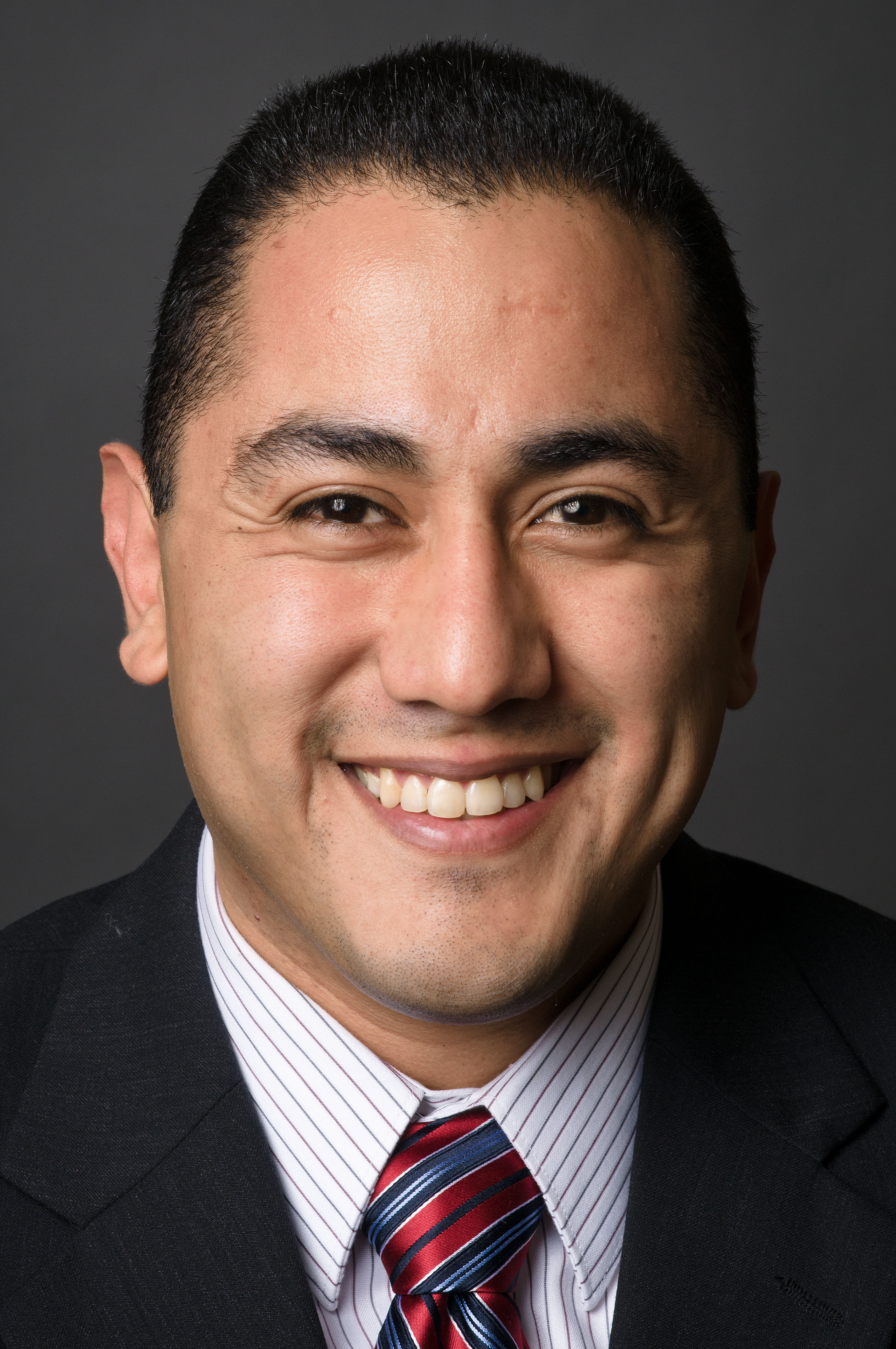 Guzman’s journey — from a challenging childhood around Oxnard, California, with gangs and crime, family strife and homelessness, an arrest for armed robbery at age 15 and six years in lockup, to UCLA Law and the launch of a promising legal career — has brought him to several professional peaks.

Guzman collaborated with California Gov. Jerry Brown’s office on Proposition 57, a successful 2016 ballot measure that incentivized rehabilitation for people in prison and vested authority in judges alone to determine whether juveniles should be tried as adults. He won a prestigious Soros Justice Fellowship to shape his reform efforts. He also delivered the keynote address at a leading 2015 summit in Seattle, the Defender Initiative’s 5th Annual Conference on Public Defense.

“Frankie was never going to sit back and let others take the lead,” said professor Sharon Dolovich, faculty director of the UCLA Prison Law and Policy Program, who worked closely with Guzman, marshaling students to support his effort to advocate for his brother, who remains in prison many decades after also entering as a teenager. “The impact that he has made as a lawyer is fantastic and a source of great pride to all of us at the law school — but it is hardly surprising.”

‘When he spoke, the room stood still’

Of course, Guzman’s time at UCLA Law — “the best three years of my life,” he said — was just the start. Even after prevailing against the odds to get out of jail, graduate from UC Berkeley and UCLA Law, and earn admission to the California Bar, Guzman didn’t stop climbing. Instead, he turned to helping others, embarking on a mission for which he is now drawing acclaim.

“UCLA Law opened my eyes to how law could change lives in a very real and tangible way,” he said of the “family” he found in the school’s robust community of public interest scholars and attorneys. “I looked at it as: ‘I’m going to law school to become a warrior for the downtrodden, for young people who don’t have anybody to fight for them.’ That excited me.”

Jyoti Nanda, UCLA Law’s Binder Clinical Teaching Fellow and Guzman’s former mentor, recalled that “Frankie was a standout from day one: fiercely intelligent, fearless and humble. His public-interest classmates asked him to deliver the final lecture, and he left folks inspired, moved and motivated. When he spoke, the room stood still. I learned more from Frankie when he was my student than I could ever teach him.”

“The work that he does is transformative,” Nanda said. “He’s not looking for that big case, that big win. He’s OK grinding it out behind the scenes, doing the grunt work, trying to change the narrative around children who are tried as adults, going county to county, speaking to prosecutors, saying, ‘Look, I was one of those kids.’ But he also knows that changing hearts isn’t enough; you need legislation to impact the lives of thousands of people.”

In May, Guzman will board a plane to Philadelphia with his mother, sister and niece. There, he may not find any mountains to climb, but he will take home the top honor from the Juvenile Law Center, the nation’s oldest public-interest firm dedicated to the rights of children. “To receive a national award from this organization is definitely exciting and a validation of my work,” Guzman said.

The trip will offer a quick break from his next endeavor, which involves applying $2 million in donations to expand California Youth Justice Initiative projects over the next three years, with more attorneys and a broader scale. Because, he makes clear, there is much more work to do.