Leia Yen, who graduated from UCLA in 2019, has won the prestigious Marshall Scholarship, making her the first Bruin to win in nine years, and also the first UCLA transfer student to receive the award.

The Marshall Scholarship — which finances one to two years of graduate study at any U.K. university — is awarded to approximately 45 American college graduates each year.

As a Marshall Scholar, Yen will pursue master’s degrees in digital humanities and digital culture and society at King’s College London.

“I see my studies at King’s College as a chance to develop an international, collaborative approach to digital humanities, not only between the U.S. and the U.K., but also with other institutions, nations and communities that have been underrepresented in traditional tech-related fields,” Yen said.

At UCLA, Yen focused on digital humanities, presenting two projects at Undergraduate Research Week and working as a research assistant for Ramesh Srinivasan, professor in the Graduate School of Education and Information Studies. Her research focuses on inequalities in technology and digital culture.

A native of Torrance, Yen transferred to UCLA from El Camino College, where she was an active member of the college’s speech and debate team. Even after transferring to UCLA, she continued coaching the El Camino debate team, because the experience was so transformative. Yen proudly noted that all of the students she mentored on the team last year had successfully transferred to UCLA.

“I care about making education accessible and inclusive, and I see debate as a way of empowering students with the portable skills that will make them effective students, advocates and leaders, even after their debate careers come to an end,” she said.

Yen was drawn to UCLA after her experience at Bruin Day for transfer students, when she met faculty, staff and students who showed her how much UCLA values transfer students and the perspectives they bring to the campus. These supportive mentors inspired Yen to become a mentor at the UCLA Transfer Student Center.

“It’s important to me to support transfer students, because it really does make a difference when you have an advocate, friend, mentor or leader who knows how to speak and work from their own experiences,” Yen said. “I loved being a community college student, and I loved being surrounded by people who shared my love for the transfer community.”

When the British consulate called Yen to tell her that she had won the Marshall Scholarship, she was driving to a tournament for her El Camino debate team. She told the students the good news when she arrived.

“Throughout the tournament, I heard those students talking about the Marshall, Fulbright and Rhodes scholarships. And to my delight, they were thinking openly about what it would be like to pursue the scholarships themselves,” Yen said. “This is what representation does. Hearing my students dream big made me feel like I had won the Marshall all over again.” 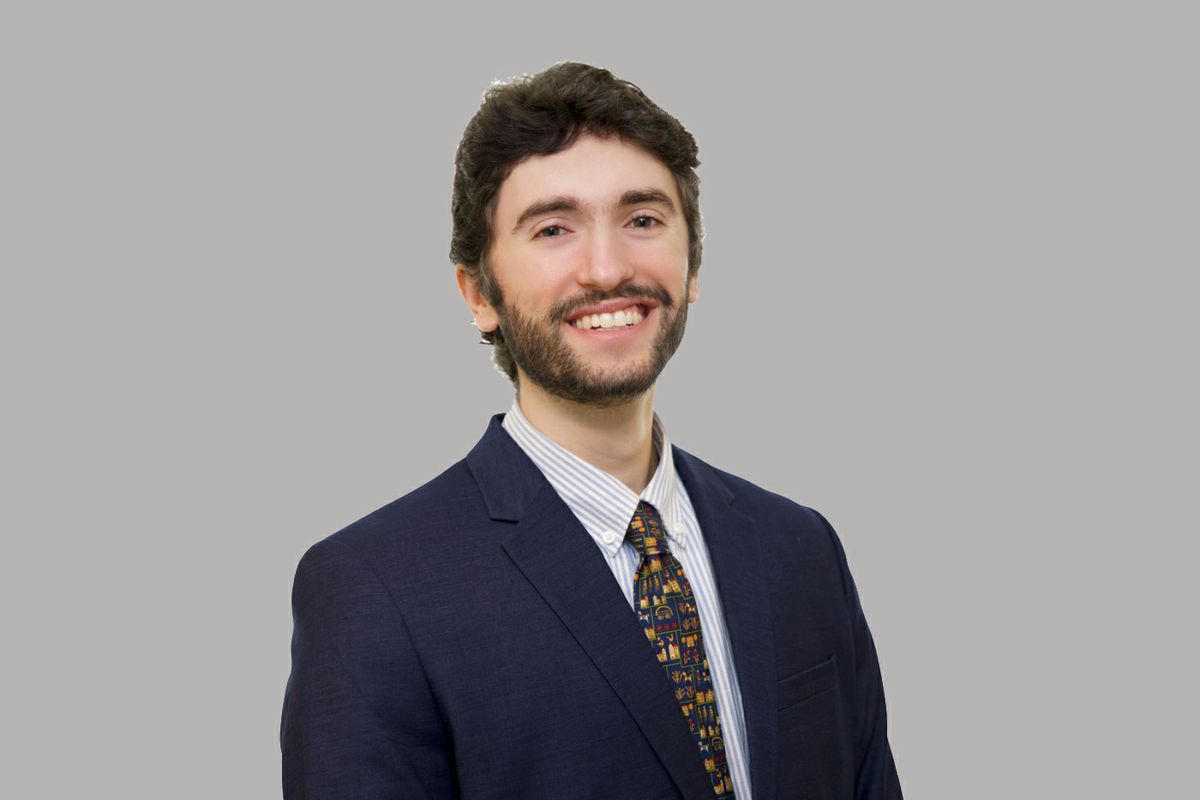 Johnathan Lovett, who graduated from UCLA in 2018, was awarded the Schwarzman Scholarship, which he will use to study environmental policymaking.

He is the third UCLA graduate to win the scholarship, which fully funds a master’s degree in global affairs at Tsinghua University in Beijing.

Founded in 2016 by Stephen A. Schwarzman, the chairman, CEO and co-founder of Blackstone, the Schwarzman Scholarship was created to prepare future global leaders to meet the geopolitical challenges of the 21st century and deepen understanding between China and the rest of the world.

With the breadth of opportunities available at UCLA, Lovett said he was able to pursue his interests in both the humanities and sciences. “Whether at the Fowler Museum or in an astronomy class, UCLA can vastly expand one’s horizons,” Lovett said. “The amazing people of UCLA are responsible for my happiest times, and they’ve supported me to go down unusual journeys.”

Since graduating from UCLA, Lovett received a master’s degree in innovation, management and entrepreneurship at Brown University. He also co-founded the environmental startup eBuoy, which developed a water pollutant detection platform that was a finalist in the 2019 Rhode Island Business Competition.

Lovett has conducted hyperlocal air-quality research for the RAND Corporation, and he currently works as a research assistant in physics.

The Schwarzman Scholarship offers a platform to study different political and economic facets of China, said Lovett, particularly its progressive environmental policymaking to improve air and water quality, and its emphasis on renewables in photovoltaic and hydroelectric alternatives.

“It will be interesting to study and reify the other powers driving trade and automation, which are two of the biggest factors that contribute to global inequality and shifting economies,” Lovett said. “Immersive programs like the Deep Dive at Tsinghua University and learning the language will provide me with more detailed ethnography and sociopolitical awareness, as things only continue to change.”

He encourages Bruins to pursue the Schwarzman Scholarship and others like it and to view the application process as a valuable exercise — regardless of the outcome.

“This process really can help one clarify and strive, and the persistence UCLA instills into its undergraduates goes a long way,” he said.