AS A UCLA STUDENT MAJORING IN GLOBAL STUDIES, Millie Tran ’11 admits she was ahead of her time. Nearly a decade ago, she wrote about cyberwarfare for her senior thesis, and her Daily Bruin column “A Millie Second” focused on technology trends. Today, Tran continues to lead the way, from helping to launch BuzzFeed News’ award-winning app to being the first-ever global growth editor at The New York Times. Currently the chief product officer at The Texas Tribune, Tran oversees the nonprofit media organization’s audience, engineering, data, design, marketing and communications, and membership team.

When you first joined The Texas Tribune — a digital-first news organization — you said you wanted to solve the “problem of finding a sustainable position for local news.” How did you approach that problem?

As you saw with the coronavirus pandemic, news is not some theoretical thing. It impacts people’s lives. And the pandemic helped spur this change to audience-centric news, figuring out how to do journalism that puts people at the center of it and how to help people understand what to do with the journalism. At the end of the day, news and journalism are helping people live better, meaningful, informed lives — whether that’s at the local, community level; the national level; or the global level. In my current role, I take an ecosystem approach to understanding the technology and data — the things that help you create the journalism that reaches people. It’s really about understanding audiences, how to reach them and all the formats to do that.

The decline of local news organizations correlates with the increase in misinformation. What are ways to combat that?

Misinformation happens on a community level. It happens with your neighbor telling your other neighbors something, right? To combat misinformation, it’s critical to understand how social networks work, how people work and how their behaviors intersect with the product decisions that social companies make.

In Texas right now, there’s confusion around voting: when to vote, how you get your ballot and who can apply to vote by mail. So in addition to Tribune’s traditional stories, we’ve really made an effort to spread that information across different platforms to different audiences, so they can consume that information however they want. People don’t necessarily want to read a story to get information. And I think accepting that and leaning into that helps you spread fact-based, accurate information more widely. We did a lot of work on Instagram to share relevant dates on voting deadlines and registration deadlines. We did an AMA [“Ask Me Anything”] on Reddit with our political reporters to answer questions that people might have around the election. And on Twitter, we’re constantly sharing those service and explanatory pieces.

If there’s anything that we’ve learned during these past few months, it’s: “Yes, and …” We will still need stories, and we will still need journalism that isn’t consumed like Instagram. But understanding users’ behaviors and preferences for consuming information is really important.

For example, people tend to only read headlines and that behavior isn’t going to change, so your headline should be accurate, clear, contextual and tell as much as it can. When people see a headline, it either piques their interest and they want more or they don’t. I think about this a lot in terms of social copy, whether it’s a tweet or something else. In the early stages of the Trump presidency, there were headlines that lacked the full context. We were just repeating inaccurate statements. But what you’re seeing now are headlines that try to convey the full picture. 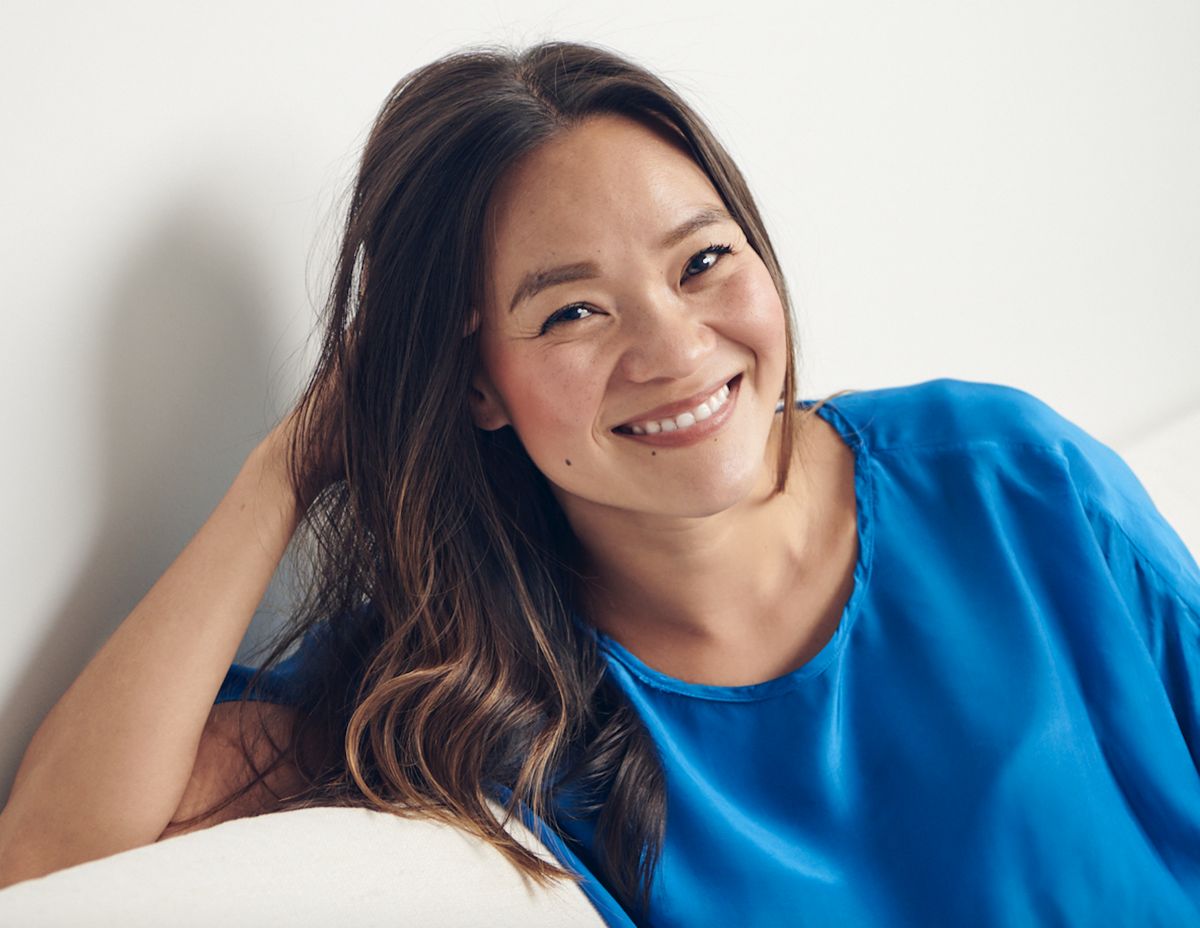 “At the end of the day, news and journalism are helping people live better, meaningful, informed lives.”

News organizations have had a challenge in covering Trump’s controversial statements, and some shy away from labeling them as racist or sexist. How do you navigate that?

I believe there are things that are racist that you should say are racist. I also believe it depends on the organization. BuzzFeed was very early in calling Trump a liar and racist. [BuzzFeed editor-in-chief] Ben Smith famously wrote that the newsroom could call Trump a “mendacious racist.”

When Trump made his “go back” comments with regard to the Squad [congresswomen Ilhan Omar, Alexandria Ocasio-Cortez, Rashida Tlaib and Ayanna Pressley], The New York Times did not call him racist. Instead, it provided a lot of historical context that illustrated and demonstrated how the comments were rooted in racism.

There are different calls for different news organizations, and they are going to make the calls based on their values and what’s right for them and their audience. It’s much easier to label something as racist or a lie than explain, but it’s much more important to explain why. The Texas Tribune did a story this summer about five elected officials posting blatantly racist memes on Facebook. And we called it as such. There’s very clear, historical context to show why it’s racist. And it’s important to explain that and bring your readers along, so you’re not using the term to the point where it might not mean anything anymore.

When you were at UCLA, you worked on the Daily Bruin. Did that experience spark your interest in journalism?

My time at the Daily Bruin was really formative for me. UCLA does not have a journalism degree, so, in lieu of that, you worked at the Daily Bruin and you learned by doing, which I loved. I was a news columnist, an opinion editor and a multimedia editor. And if you ask anyone who has done college journalism, there will never be a more fun time, because you’re just running a thing with your best friends. That experience was my first entry point into realizing that this is what I wanted to do.

In 2018, you were a fellow in 92Y’s Women in Power, and you’re currently a mentor for Digital Women Leaders. Why is mentorship important to you?

It’s something that is really important to me for two reasons. First, I wouldn’t be here without informal and formal help from lots of people. I want to share as much as I can, so people can learn the lessons I learned in less time and with less agony. There’s stuff you don’t think about in terms of, quote-unquote, succeeding, whether it’s how to run a meeting or how to negotiate.

Secondly, it’s representation. I would love to see more women, and specifically women of color, in positions of leadership. Having a diverse newsroom and having leadership that reflects the communities you’re covering is really important. It’s hard to imagine yourself in roles unless you can see yourself in them. One of the engineering fellows at the Tribune told me how nice it was to see a woman, specifically a woman of color, in my position. And those notes always mean so much because the mere act of existing in this role means so much. When someone who looks like me can imagine themselves in my role, that’s tremendously powerful.