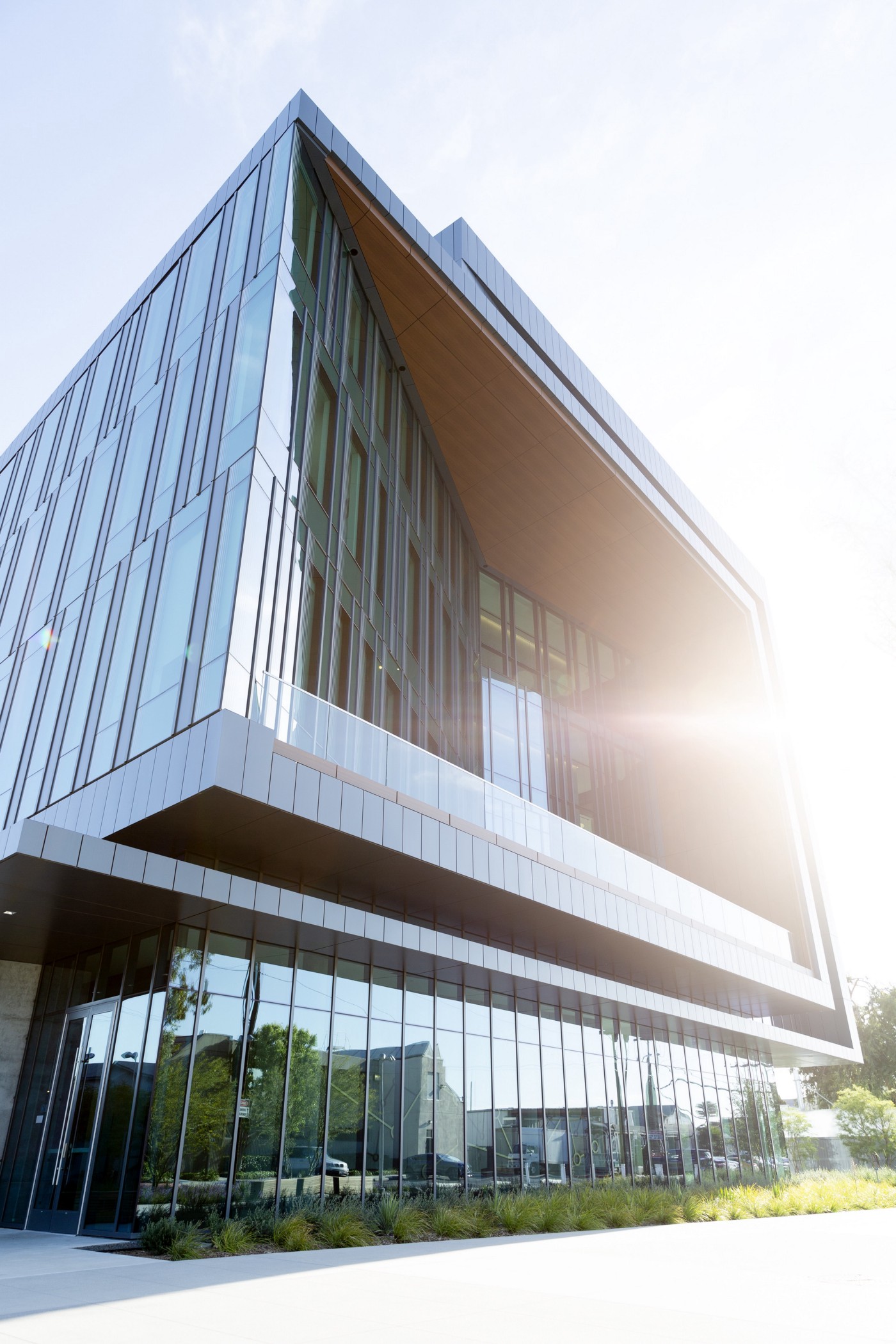 Alyson Aliano
The gleaming new facility on the Lundquist campus.

Miracle Workers
Paramedics. Nurse practitioners. Improved survival rates for premature babies. And, most recently, the first new treatment for sickle cell disease in two decades. All of these medical advances were pioneered by UCLA researchers at the Lundquist Institute for Biomedical Innovation in Torrance.

Bruin Brews
From South El Monte to South Korea, Bruins are making beer their business. These five UCLA alumni are redefining the craft beer industry in Southern California and beyond.

At Issue: Bruins for Life
Everyone who attends UCLA automatically becomes a lifelong member of the UCLA Alumni Association.

Change Agent: Rainbow Radio
Kathy Tu couldn’t speak English when she came to the U.S. at age 5. Now she’s a popular voice for the LGBTQ community and beyond at New York’s WNYC. 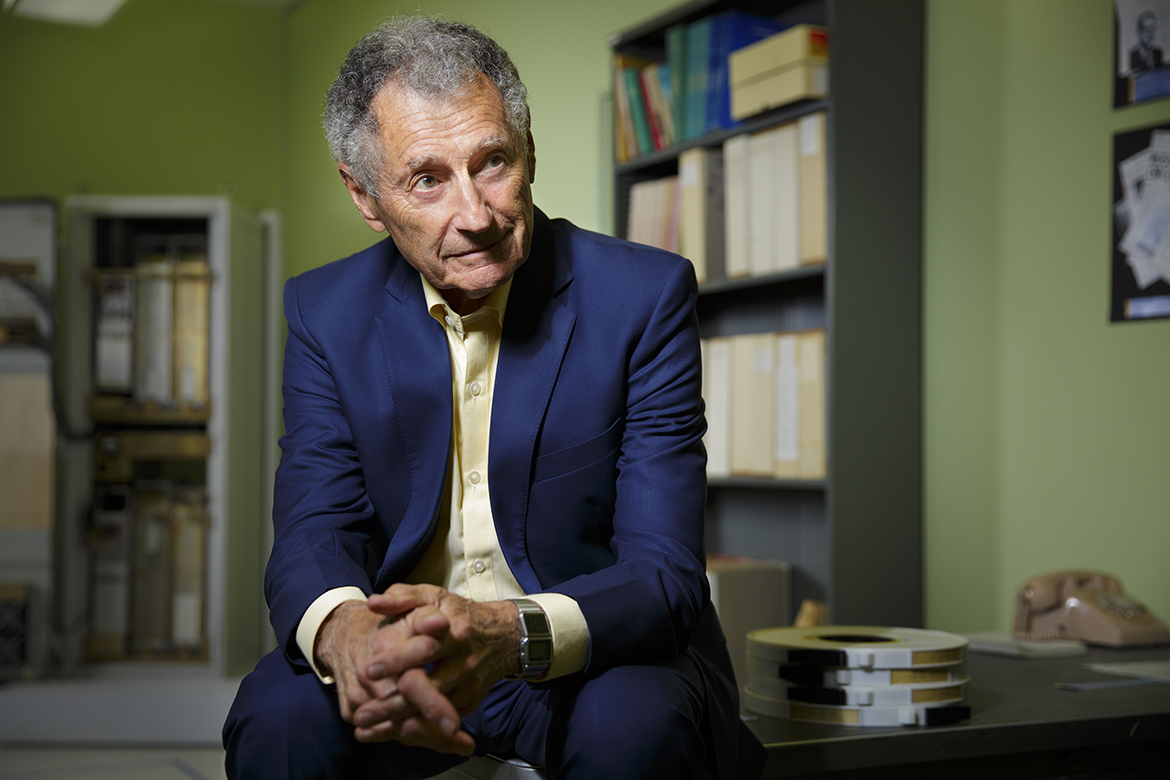 Forward Thinker: Making Magic
Engineering Professor Leonard Kleinrock had his first technological “aha moment” at age 7. But the big one came in 1969, when he and one of his students sent the first computer-to-computer message, giving birth to the Internet.

Life Signs: Laughing All the Way
Author and scholar Norman Cousins’ pioneering research on the impact of humor on health continues through the center that bears his name.

Lighting the Way: Royce’s Role
The man for whom UCLA’s flagship building is named was a proponent of idealism and devotion to a cause — fitting for the university’s legacy of optimism and service.

Last Lap
After 38 years at UCLA, Cyndi Gallagher ’83 is stepping down as head coach of the women’s swimming and diving team.

Storytelling as Change Agent
Thanks to a seed grant from the UCLA Pritzker Center, the Center for Scholars & Storytellers is exploring how entertainment media can highlight issues in foster care.

The Gray Space of The Good Place
A UCLA philosophy professor has worked as a consultant in the writers room for NBC’s The Good Place.