UCLA Newsroom | December 23, 2014
The year 2014 at UCLA featured the debut of a multi-year fundraising campaign, research breakthroughs in several fields, stunning achievements by students and faculty members — and one afternoon in July, an unexpected flood that impacted the campus for months. We call that a momentous year.
One more thing was new in 2014 — UCLA Newsroom itself. We introduced an entirely fresh design so you can now follow UCLA news on your phone or tablet, as well as on Facebook and Twitter. See you in 2015! 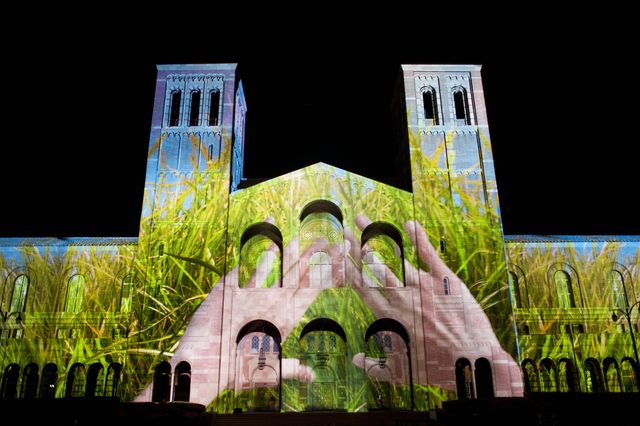 The Centennial Campaign for UCLA launches

The $4.2 billion fundraising effort will bring UCLA to the big anniversary in 2019. Read the news release, or enjoy the light show that took over the exterior of iconic Royce Hall. 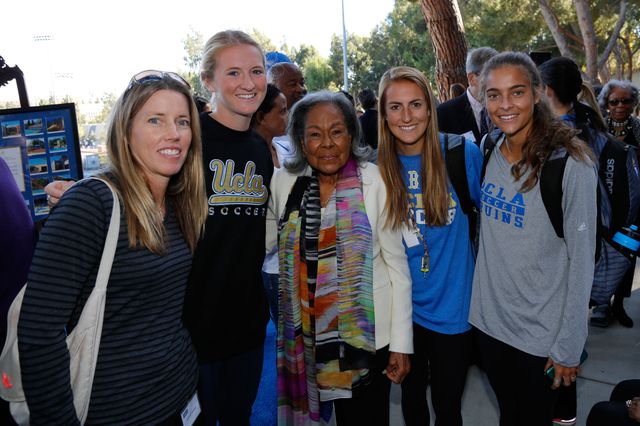 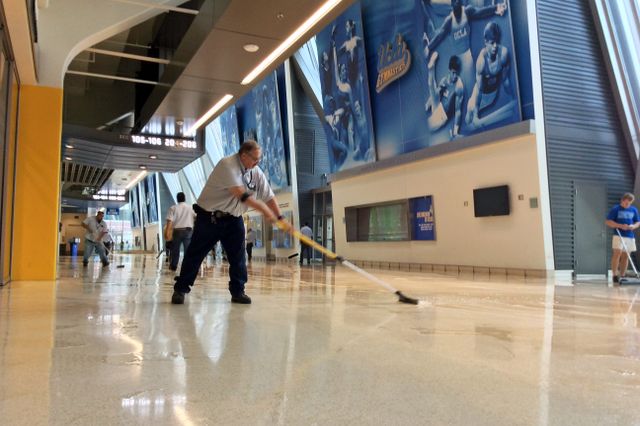 Campus responds to Great Flood of 2014 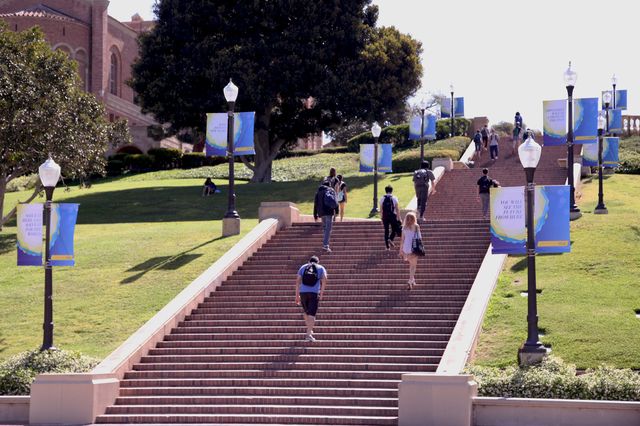 We were rated the number two public university in the world by both U.S News and World Report and the London Times Higher Education World Reputation Rankings. 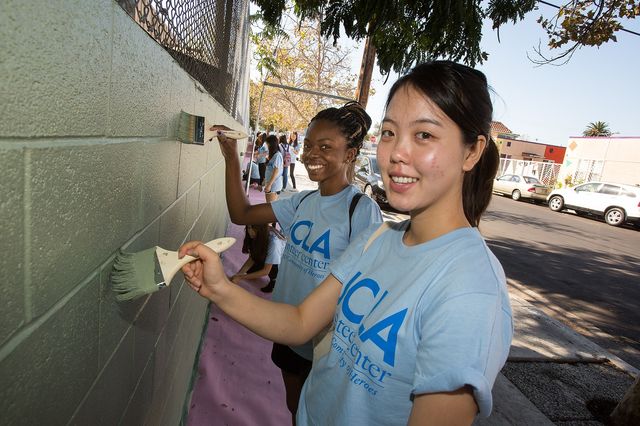 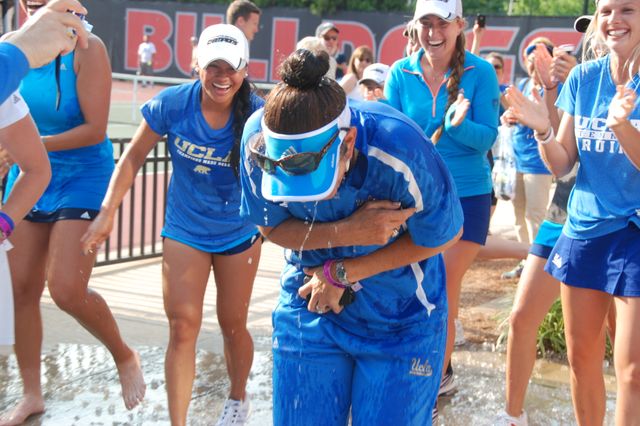 UCLA athletes and teams have won more NCAA titles than those of any other college or university. The women's tennis team (#111) and men's water polo team (#112) extended UCLA's record during the year. 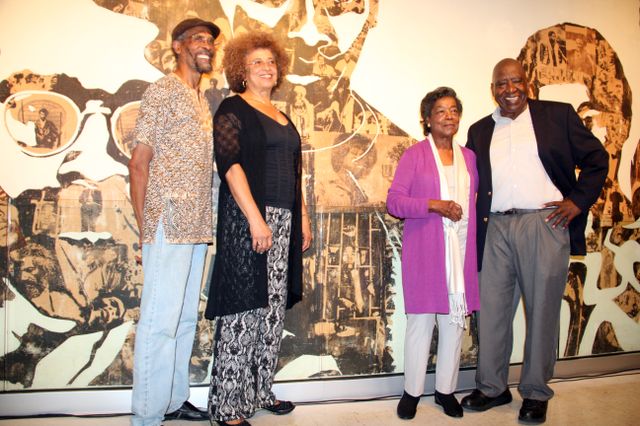 A visual piece of UCLA history is back on display. Plus: Another hidden treasure in Bunche Hall. 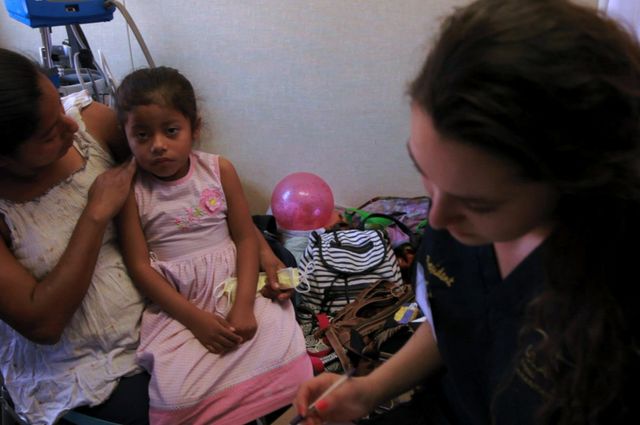 The UCLA chapter of Flying Samaritans works with doctors and other volunteers to provide quality medical care in Tijuana's Colonia Margarita Moran. Watch video of our students in action. 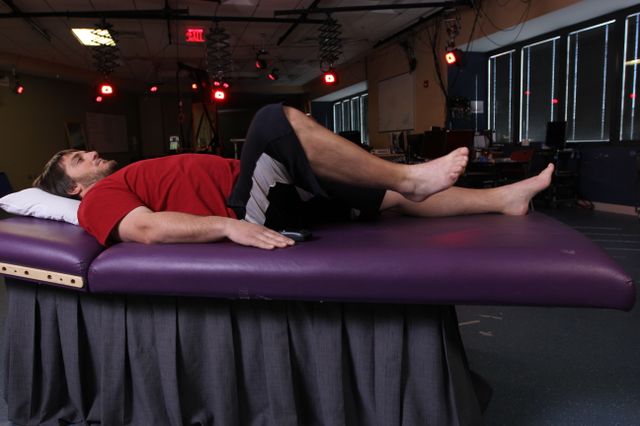 Paralyzed for years, four men had a breakthrough through the use of epidural electrical stimulation of their spines. 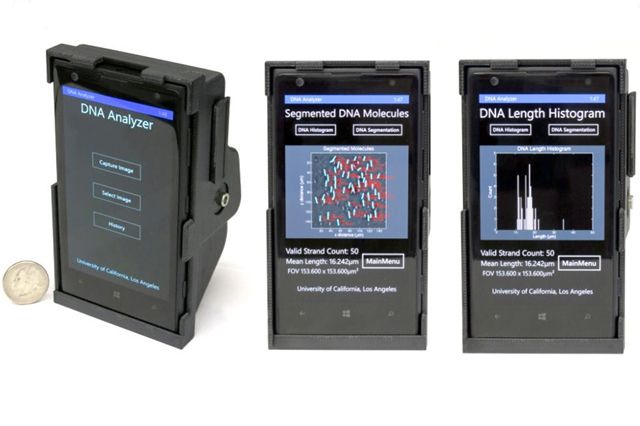 A sampling of UCLA technology breakthroughs in 2014: Tiny microscopes, new transistors, greener insulators and much more. 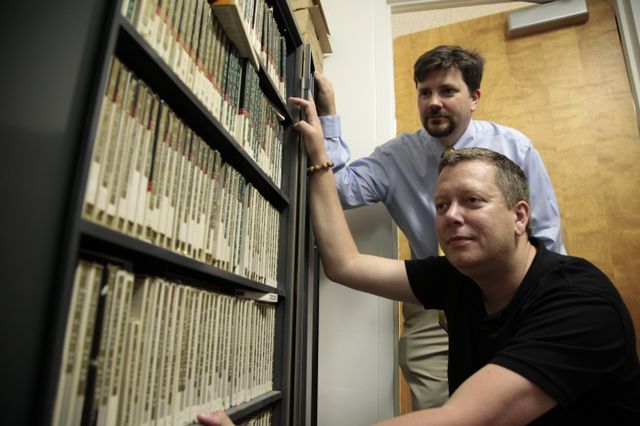 Campus speeches from a turbulent decade

Digitized talks by major figures such as Cesar Chavez, Jane Fonda, Lenny Bruce, Eldridge Cleaver and others date back to 1962. 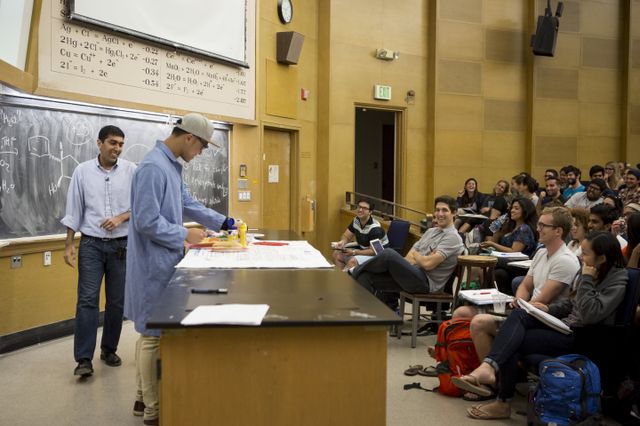 We don't know for certain that this is the most beloved class. But students tend to celebrate when they learn they have gotten into professor Neil Garg's organic chemistry course. 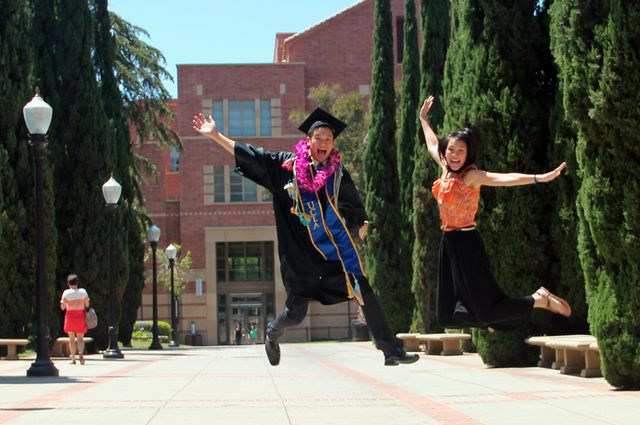 Full coverage of ceremonies, speakers and notable graduates. Plus a photo gallery from across campus. 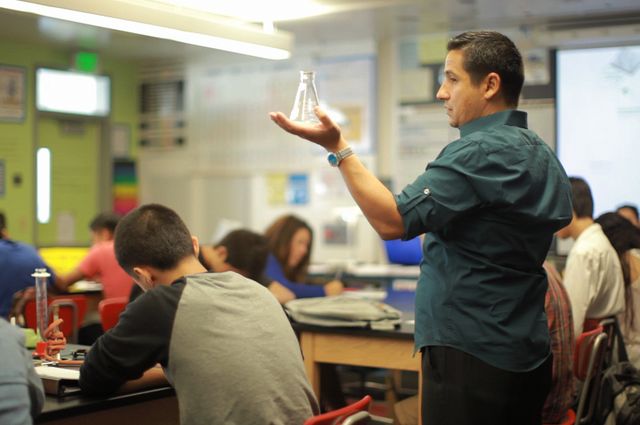 College-going rate triples in the neighborhood around UCLA Community School

Since UCLA came to L.A.'s Koreatown, most high school seniors now plan on going to college. 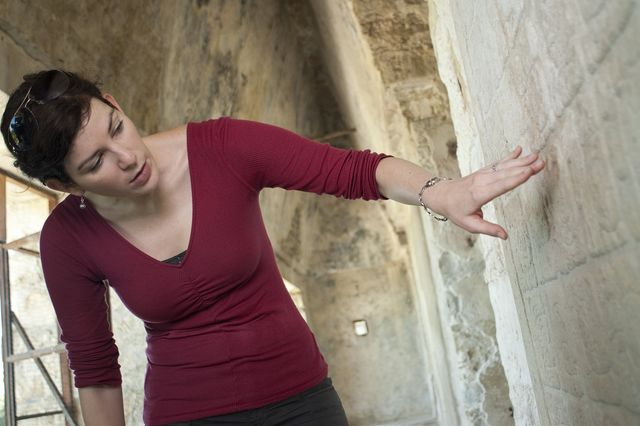 Egyptologist Kara Cooney has rehabbed the image of Hatshepsut, a 15th century B.C. success story whose acievements were erased by men. 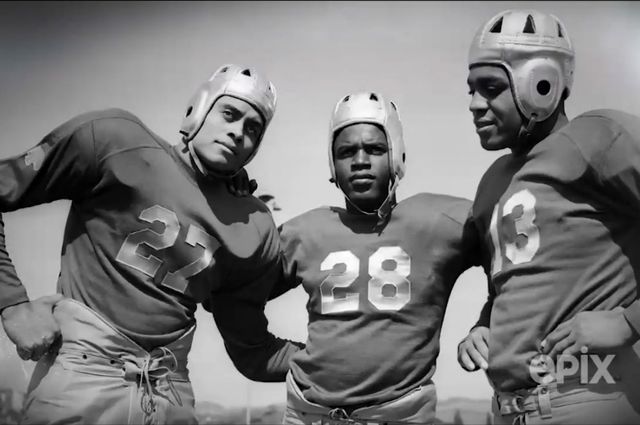 Two Bruins who played here with Jackie Robinson went on to be among the first African American players in the National Football League. 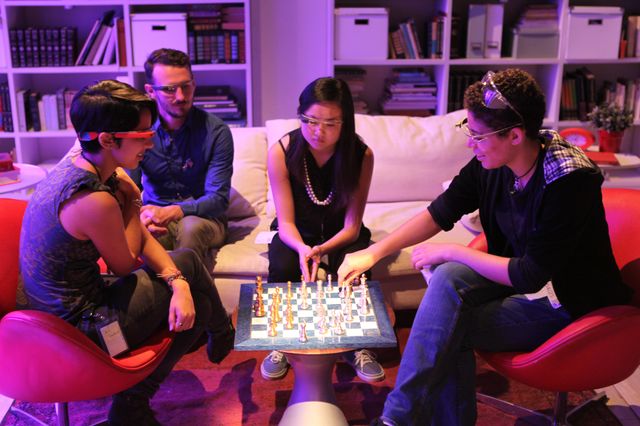 Google Glass breaks through at UCLA 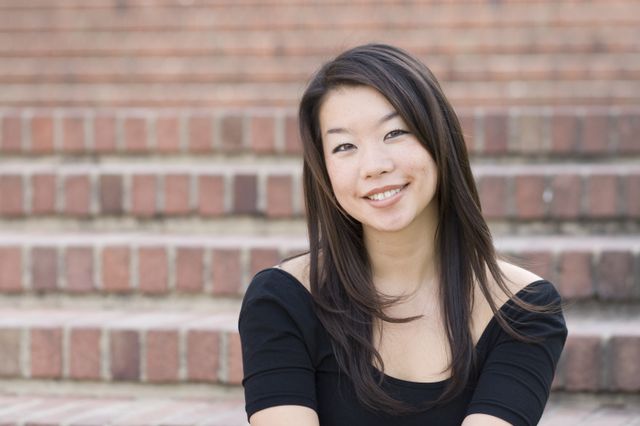 Ten-year-old girls told they are fat by a parent, teacher or sibling are far likelier to be obese at age 19. 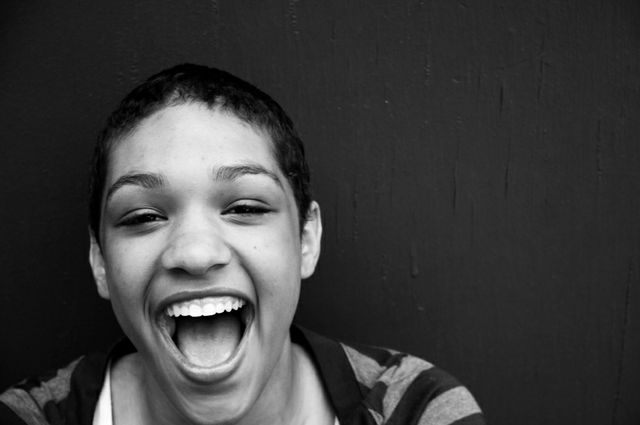 Fake laughter, unlike the real kind, is unique to humans. 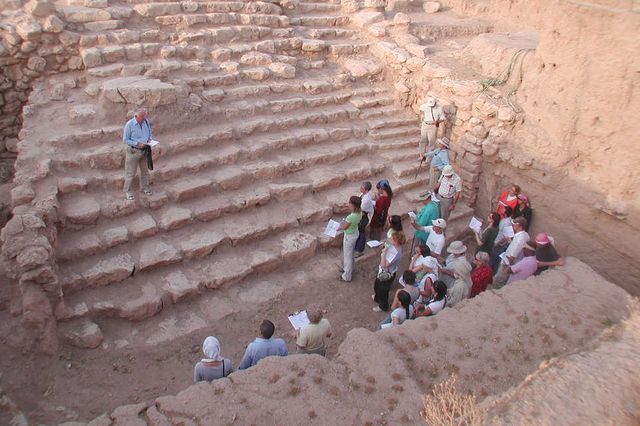 Giorgio Buccellati and local residents help to save Urkesh from the destruction of civil war. 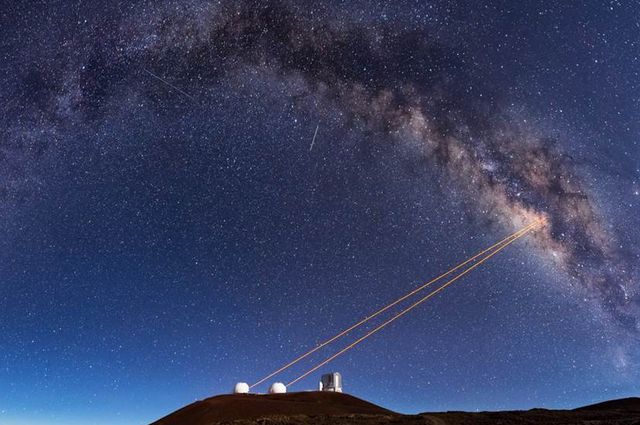 Bizarre object in our galaxy has been explained. They used to think it was a huge gas cloud moving toward a black hole. 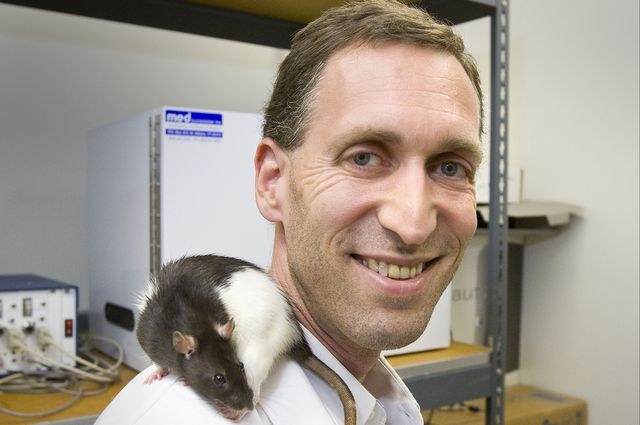 Does a junk food diet make you lazy? 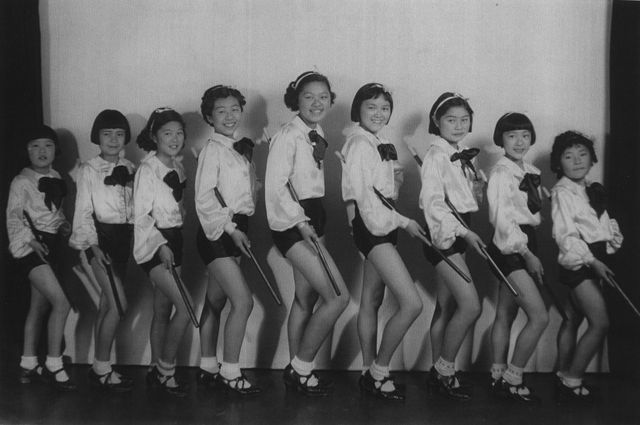 Social clubs were all the rage for Nisei girls 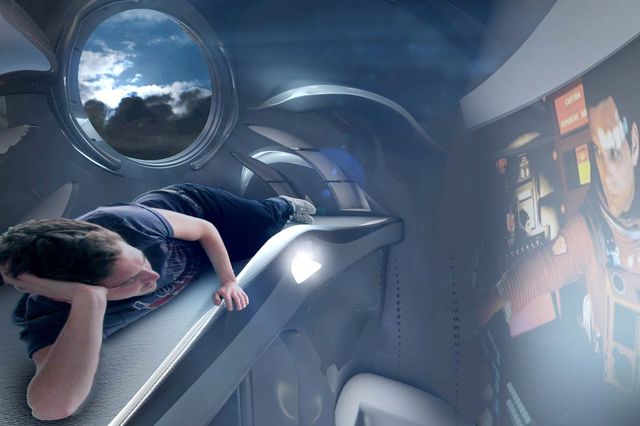 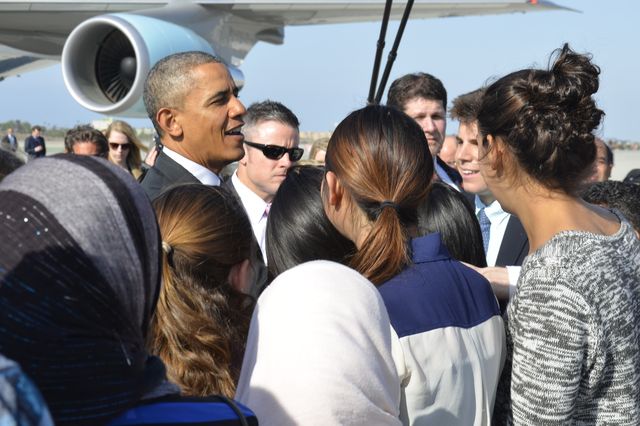 Window on the West Wing