​With most UCLA offices and labs dark for the annual campus closure, UCLA Newsroom is taking a break. Below, we revisit some favorite news items from the year. Newsroom will resume publishing on Jan. 4. News media needing to reach someone for a story should use the Resources for Journalists page. 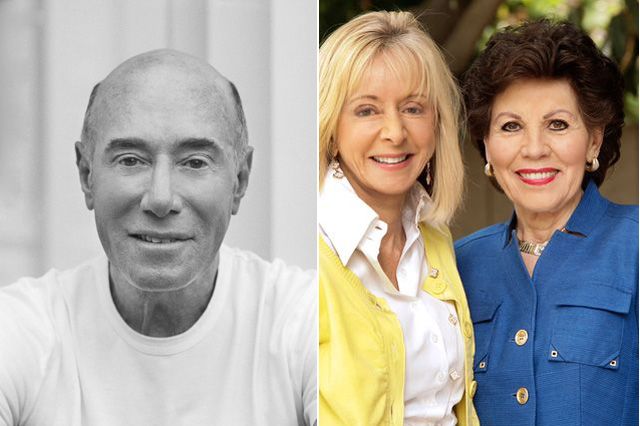 A $100 million gift from Marion Anderson is the largest ever to UCLA Anderson. A gift of $100 million from David Geffen will help UCLA launch a new academy to provide Los Angeles-area students with an innovative college preparatory education. Another highlight of the Centennial Campaign for UCLA: Los Angeles philanthropist Eli Broad donated his personal papers to the UCLA Library. 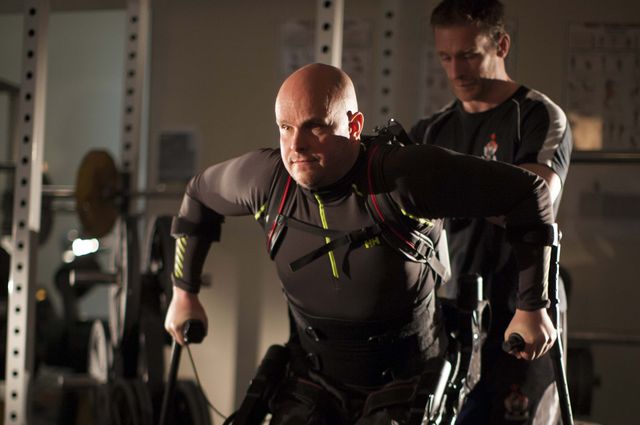 A 39-year-old man paralyzed for four years was able to control his leg muscles and take thousands of steps in a “robotic exoskeleton” device, under the eye of UCLA scientists. 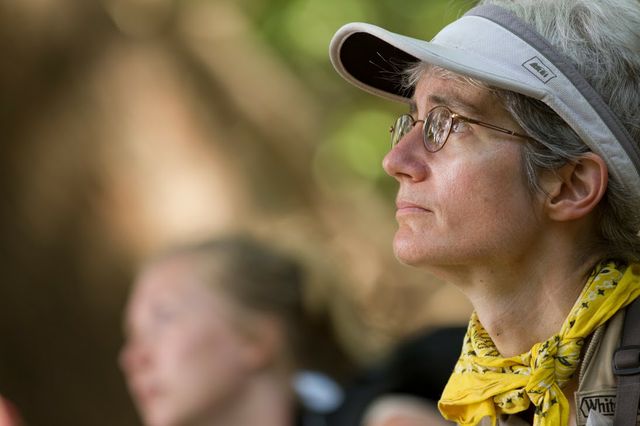 Braving floods, fires and vampire mosquitoes, professor Susan Perry has spent 25 years chasing capuchin monkeys through the forests of Costa Rica. Watch the video. You might also like: Why do animals fight with other species?, why do zebras have stripes? and why are some wild animals more tolerant to human interaction? 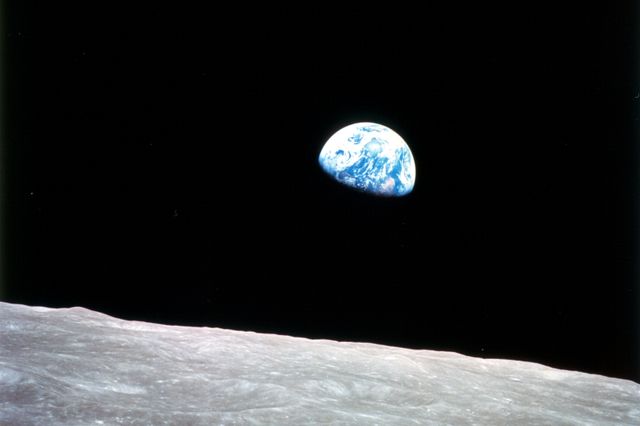 Life on Earth likely started at least 4.1 billion years ago

UCLA geochemists found evidence that life likely existed 300 million years earlier than previous research suggested. You might also like: Scientists found an organism that hasn’t evolved in 2 billion years, solved the puzzle of zebra stripes in space, watched a distant star exploding into a supernova and showed how rivers of meltwater on Greenland’s ice sheet contribute to rising sea levels. 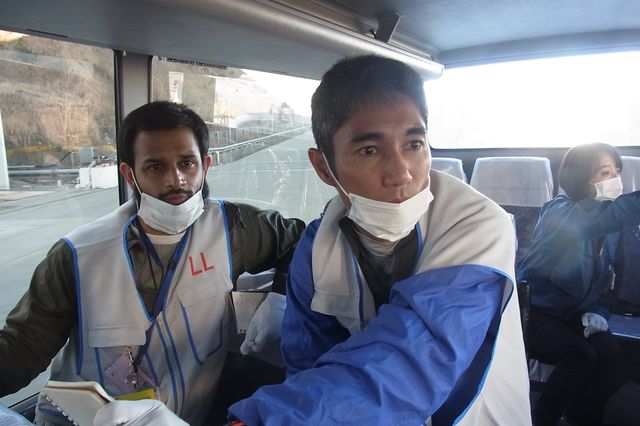 Video, photos, interviews and mapping tools captured the extent of damage four years after the 2011 quake and tsunami that devastated part of Japan. 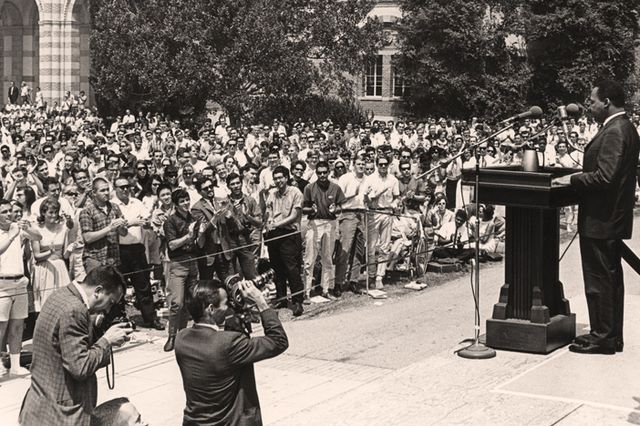 Nearly 5,000 people heard Dr. Martin Luther King Jr. speak at the base of Janss Steps on April 27, 1965. You might also like: Youngsters listen to MLK’s words at UCLA and archivist finds recording of King speech. 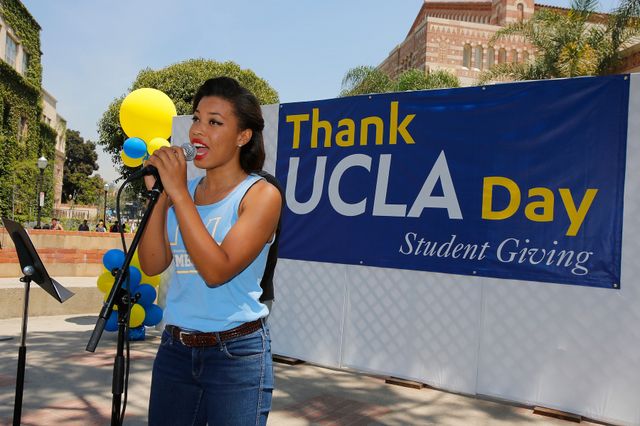 To name just a few: India Carney scored a knockout on “The Voice.” April Abercrombie created a college-going culture for her five daughters. Walter Mancia traded fruit vending for science. And Bryan Kirschen is committed to saving the Ladino language. 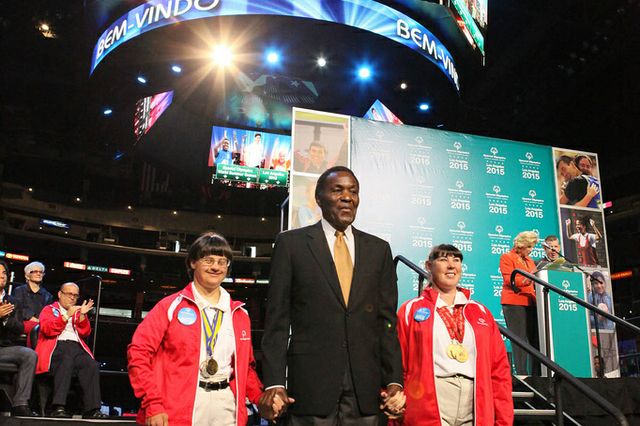 The 2015 competition brought athletes and their families from 165 countries to UCLA. Remember the games in pictures. You might also like: Angel City Games bring Paralympic-style competition to UCLA. 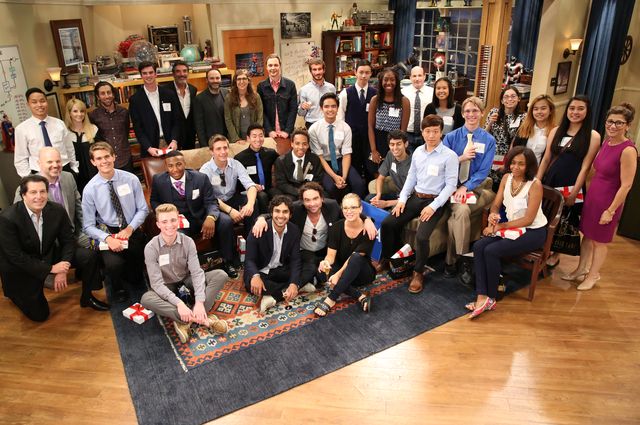 A co-creator and the cast and crew of the hit TV show endowed a scholarship fund at UCLA to provide financial aid to undergraduates pursuing degrees in science, technology, engineering and mathematics fields. You might also like: ‘Big Bang’ actors meet real-life brainiacs from UCLA. 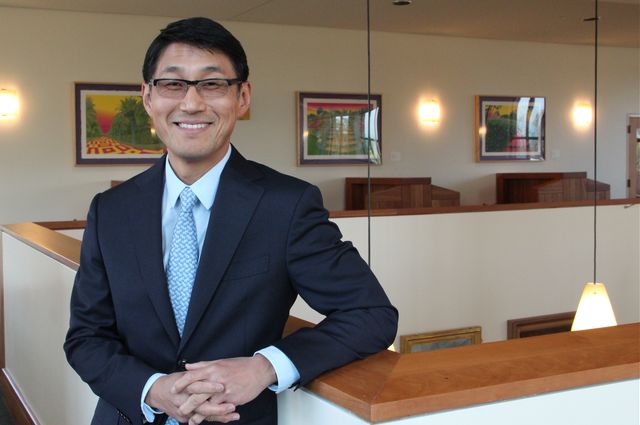 Jerry Kang, a faculty member since 1995, drew praise from fellow professors for his commitment to fairness and his leadership skills. You might also like: A Q&A with Jerry Kang. 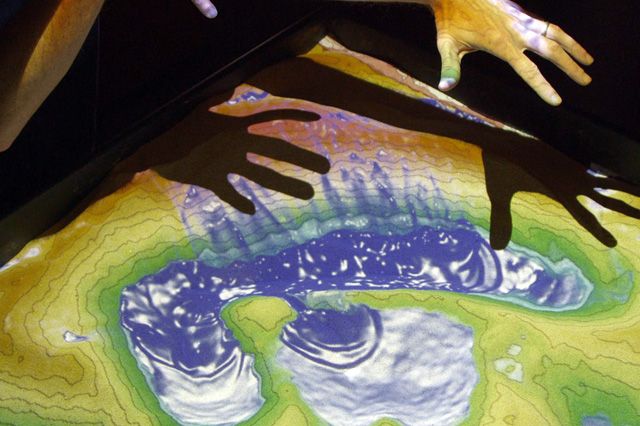 The hands-on, 3-D virtual landscape lets students sculpt mountains, valleys and rivers — then fill them with water. You might also like: THOR kicks to the top of robot soccer. 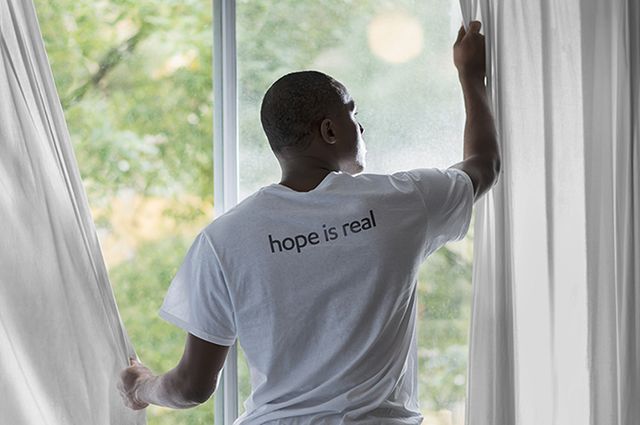 The effort will encompass a 100,000-person study to discover the causes of depression, a new treatment center and a community outreach program. 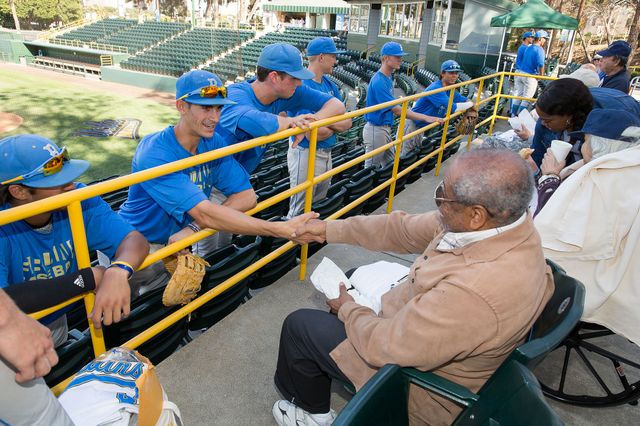 Honoring veterans and their families 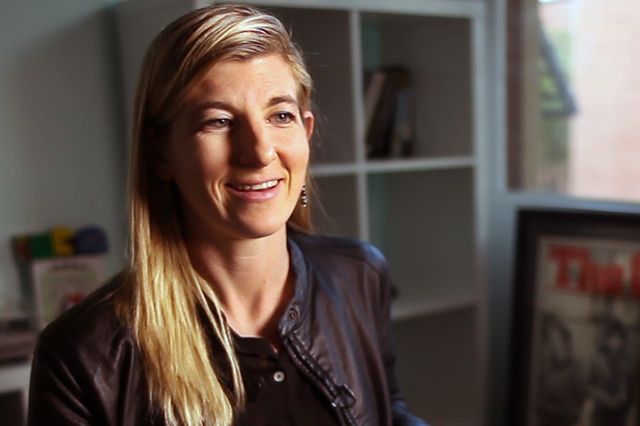 Love of punk music and a passion for activism inspire musicology professor Jessica Schwartz, who studies the nuclear legacy of the Marshall Islands and plays in a band. You might also like: UCLA's own weatherman and a look back at baseball in America’s Gilded Age. 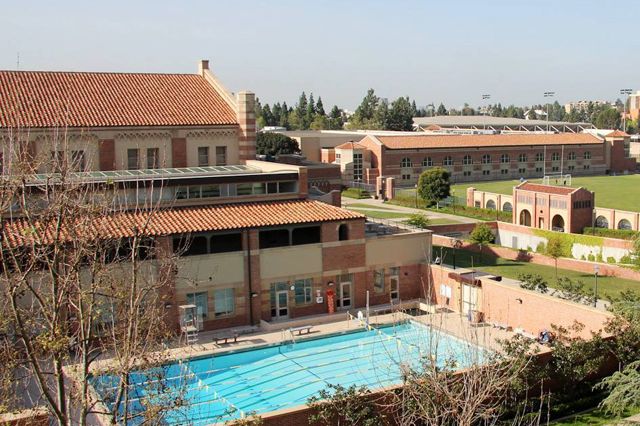 17 places you won’t see on the official UCLA tour

Hidden computer code, fish on a flagpole, a cultural treasure and more. You might also like: 23 places off campus where UCLA rules, half a century of history at Pauley Pavilion and 13 improvements that make UCLA a bicycle-friendly campus. 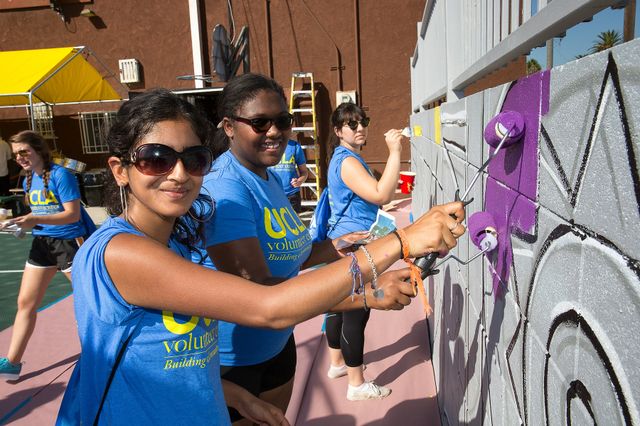 UCLA scored well in all of the rankings, received a record number of applications from prospective students, admitted an impressive new class, celebrated our 2015 graduates, volunteered across Los Angeles, launched a new magazine, did its part to save water, broke ground on new athletic facilities and won NCAA title No. 113. Oh, and beat Kentucky.